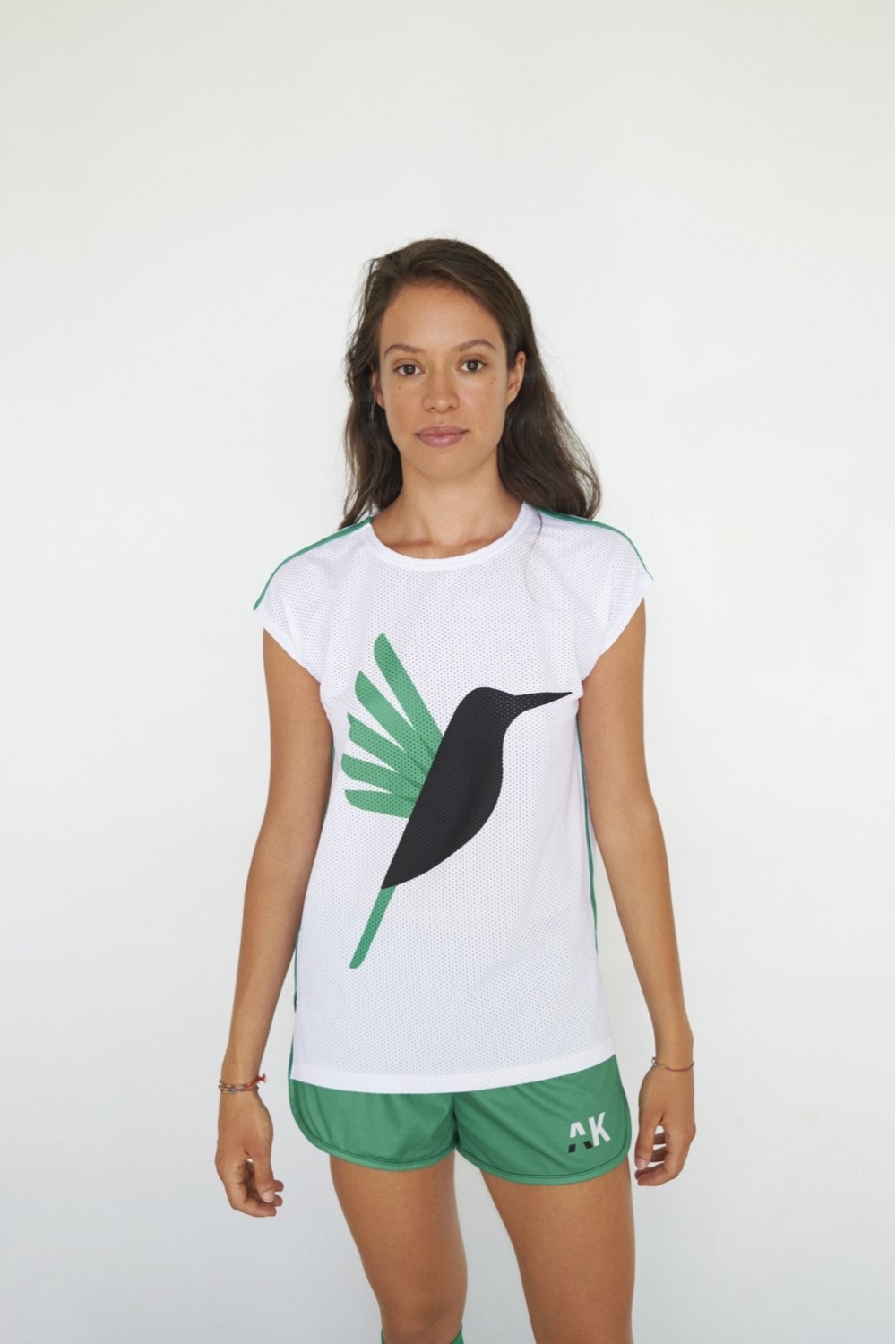 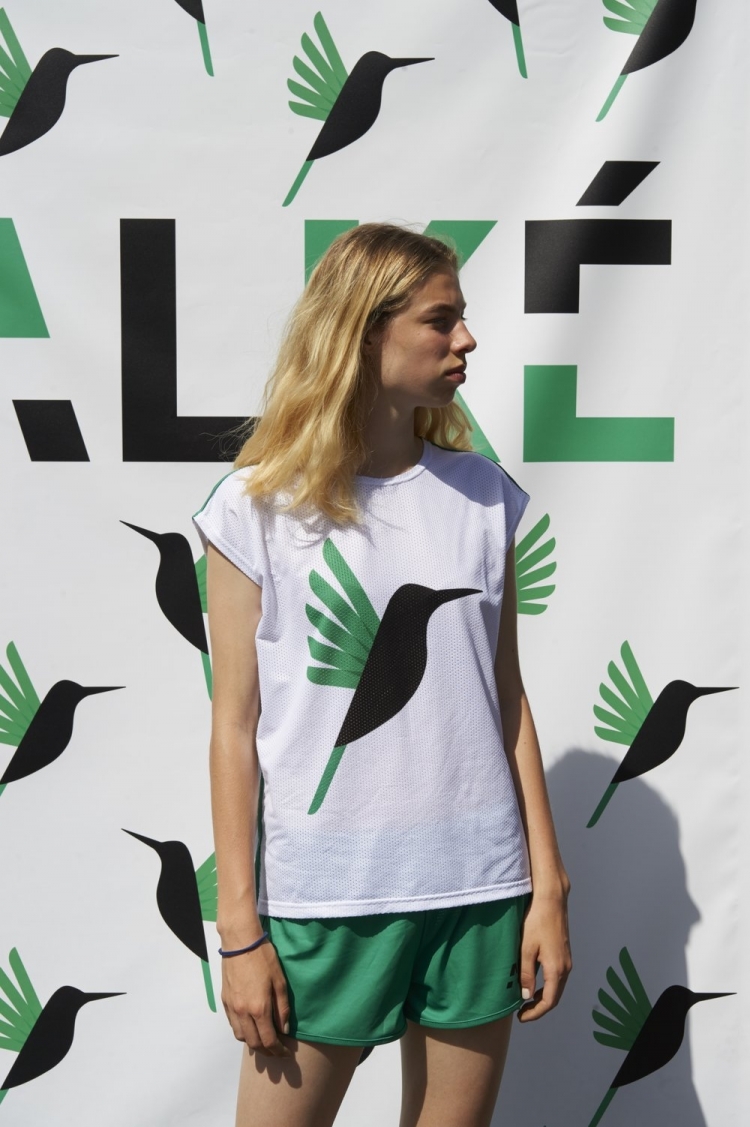 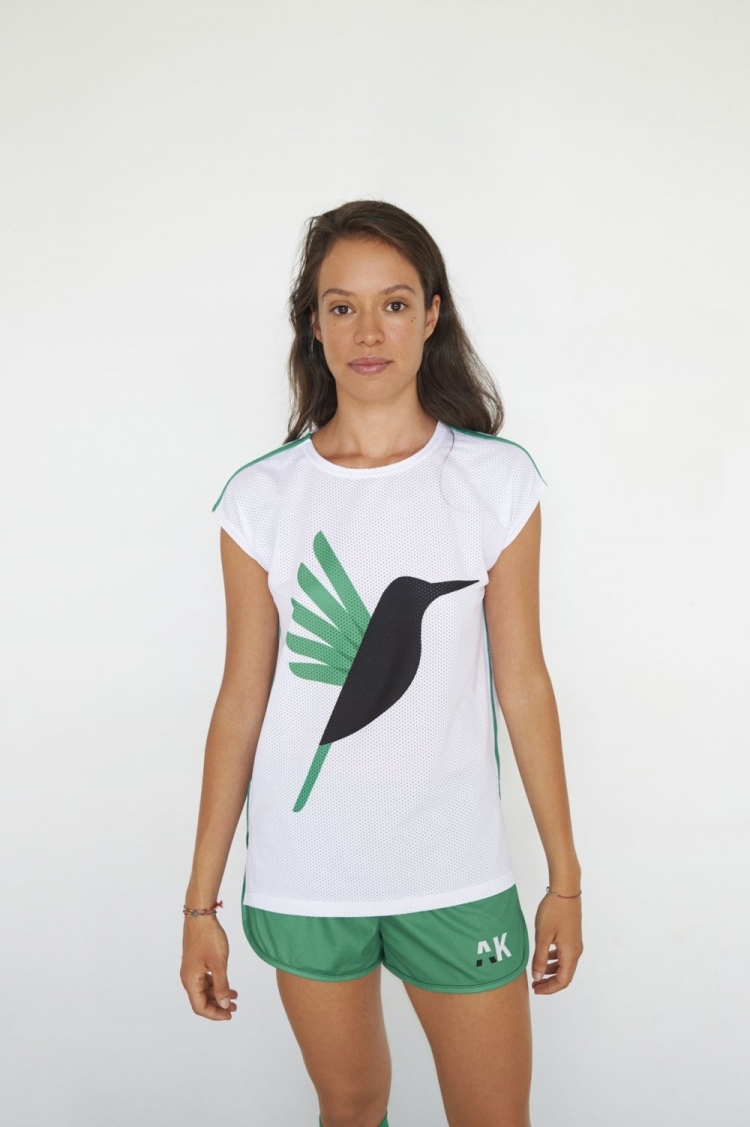 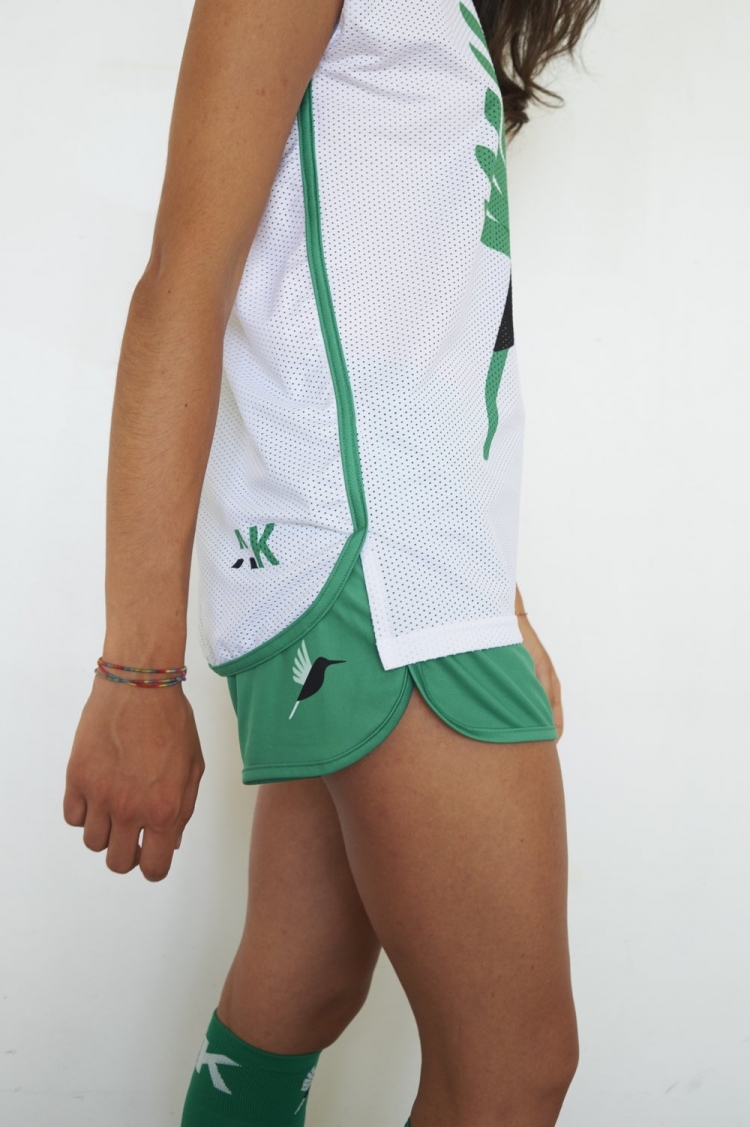 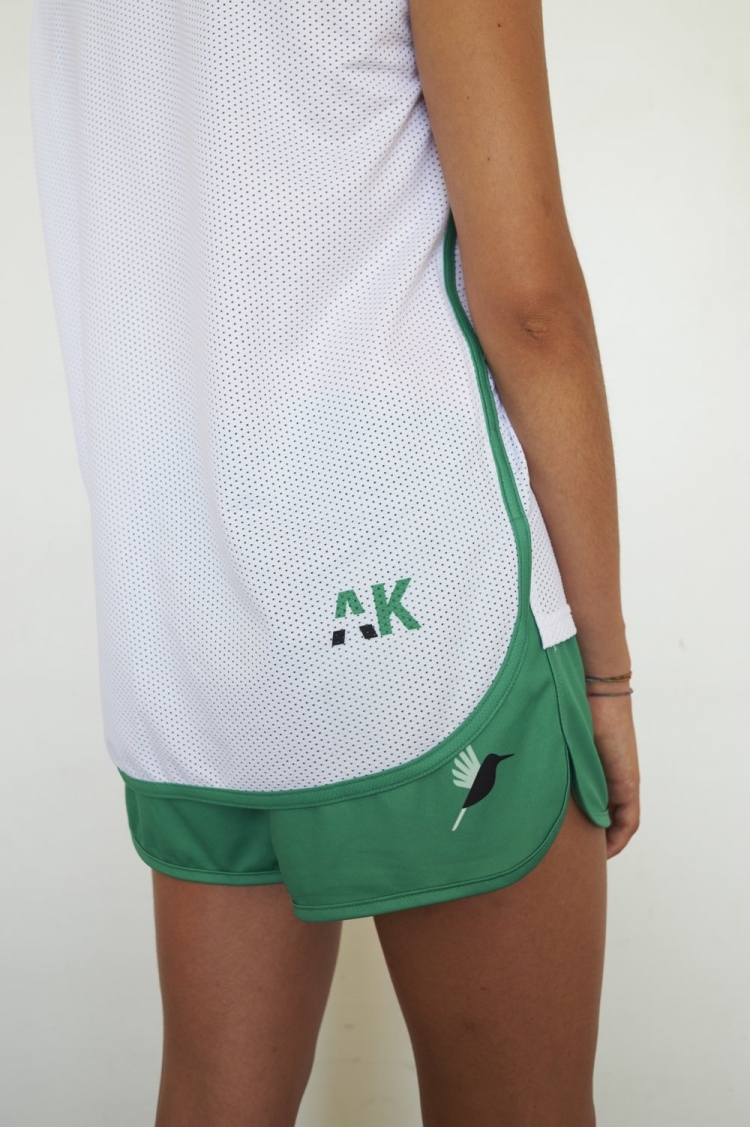 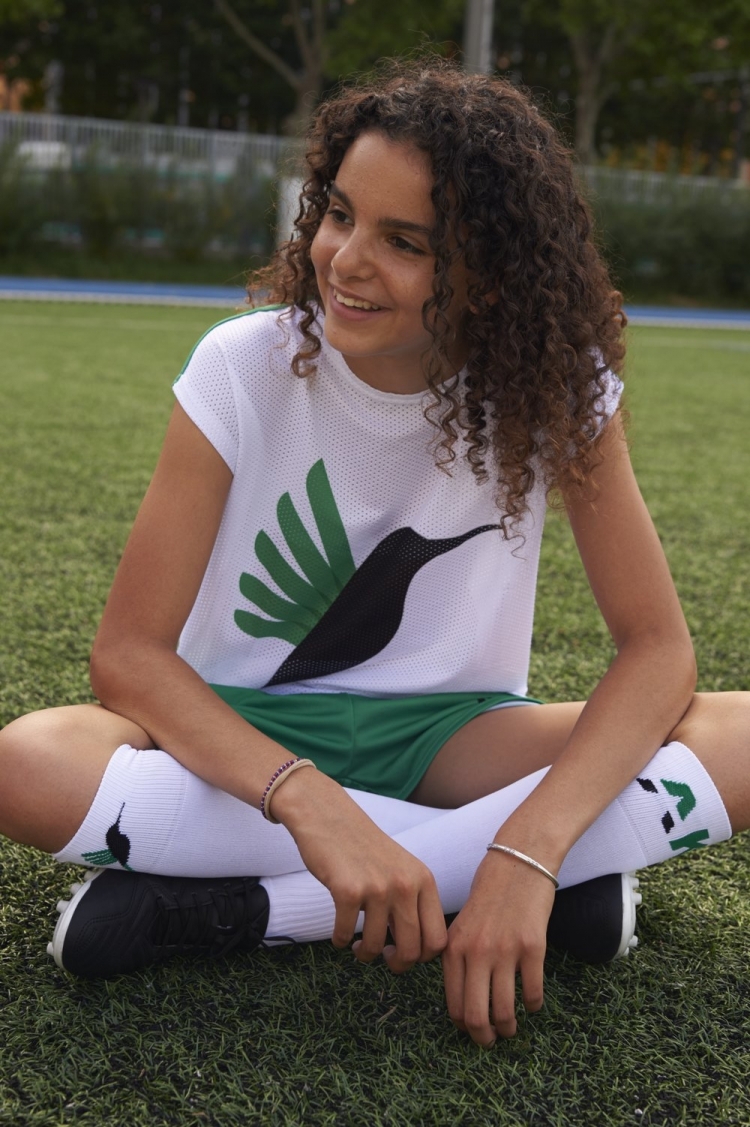 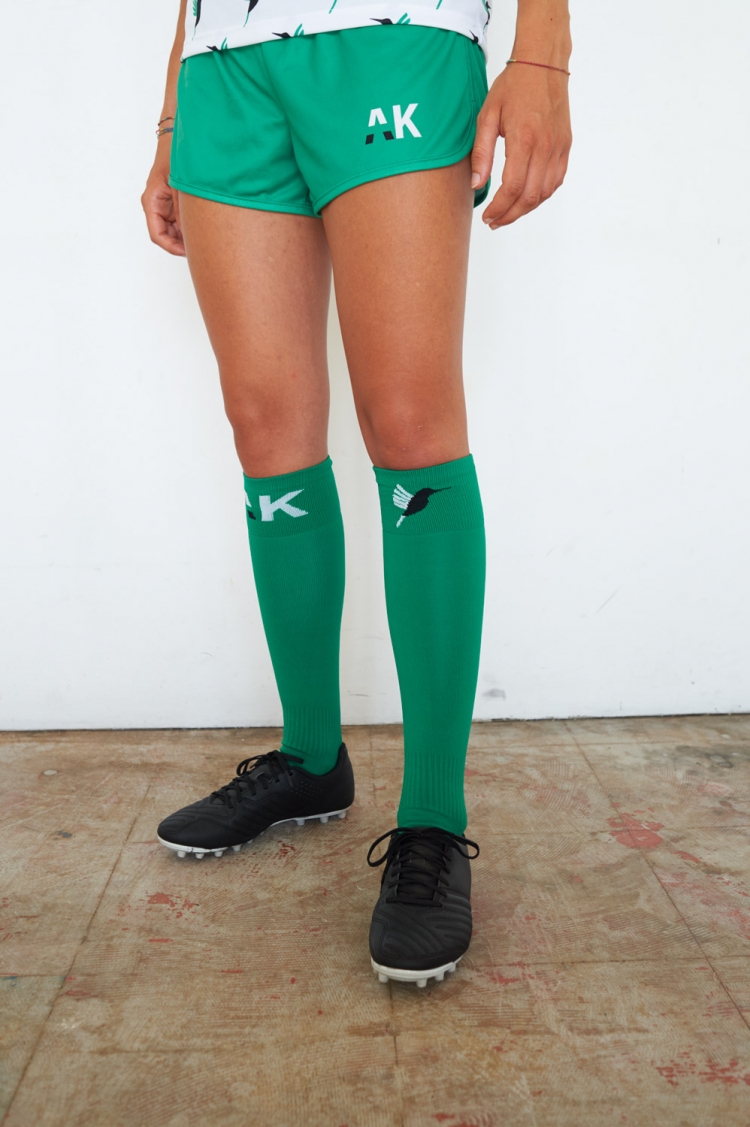 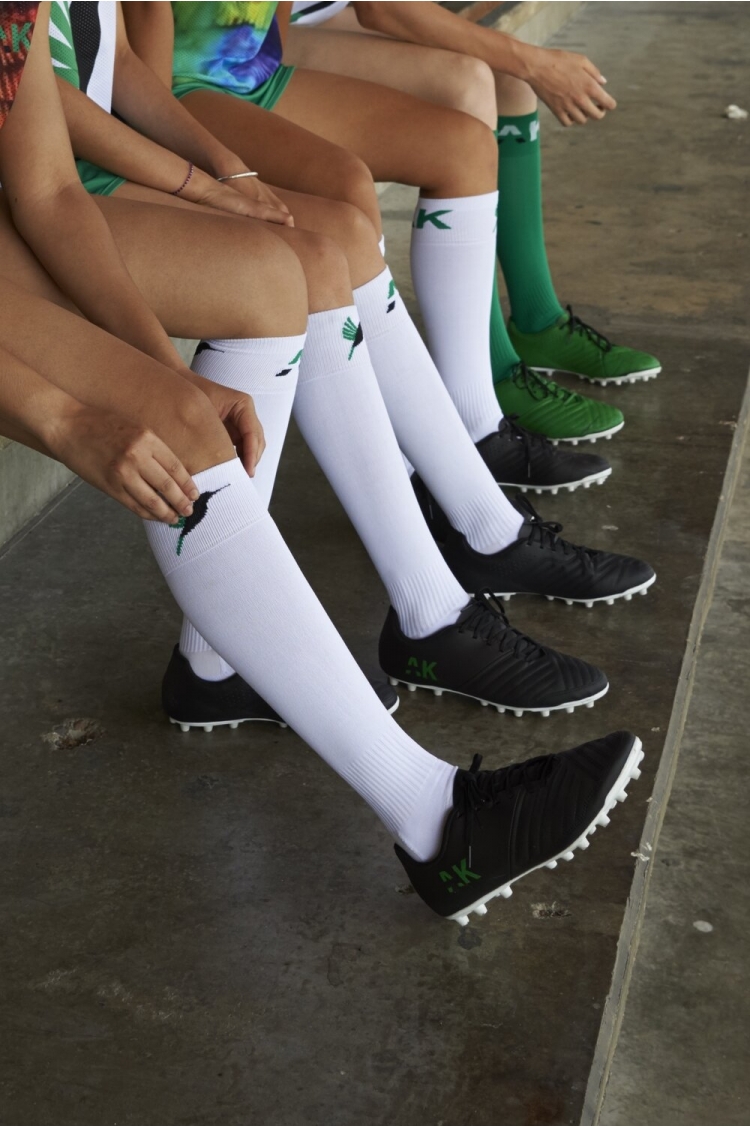 ALKÉ’s chasubles are at the perfect border between sport and fashion, that you can wear easily in and outside the field.
Designed with a lightweight but not transparent material, you can wear it alone or on a shirt.
Alice Chasuble embodies our totem, the hummingbird, symbol of velocity, diversity, elegance and courage.
With Alice Chasuble you will feel empowered, to accomplish all feats.

Do yo know Alice Milliat ?

Alice Milliat is one of the iconic of women’s sport in France. Her favorite sport his rowing, which she practiced at Femina Sport.

President of the club Femina Sport in 1915, she helped form the Federation Francaise Sportive Feminine in 1917. In 1919, she asked the International Olympic Committee (IOC) to include women's tracks and field events in the 1924 Olympic Games.

However, they refused. She decided to form “La Fédération Sportive Féminine Internationale » the International Women's Sports Federation (FSFI) on March 21, 1921 and to organise the first Women's Olympic Games, the first edition of which took place in 1922 in Paris.

Given the success of the second edition of the latter organized in Sweden in 1926, the IOC finally decided to allow women to participate at official events at the 1928 Olympic Games in Amsterdam. Today, a Foundation in its name, the Alice Milliat Foundation continues to promote, fund and improve the media coverage of women's sports practices in Europe.