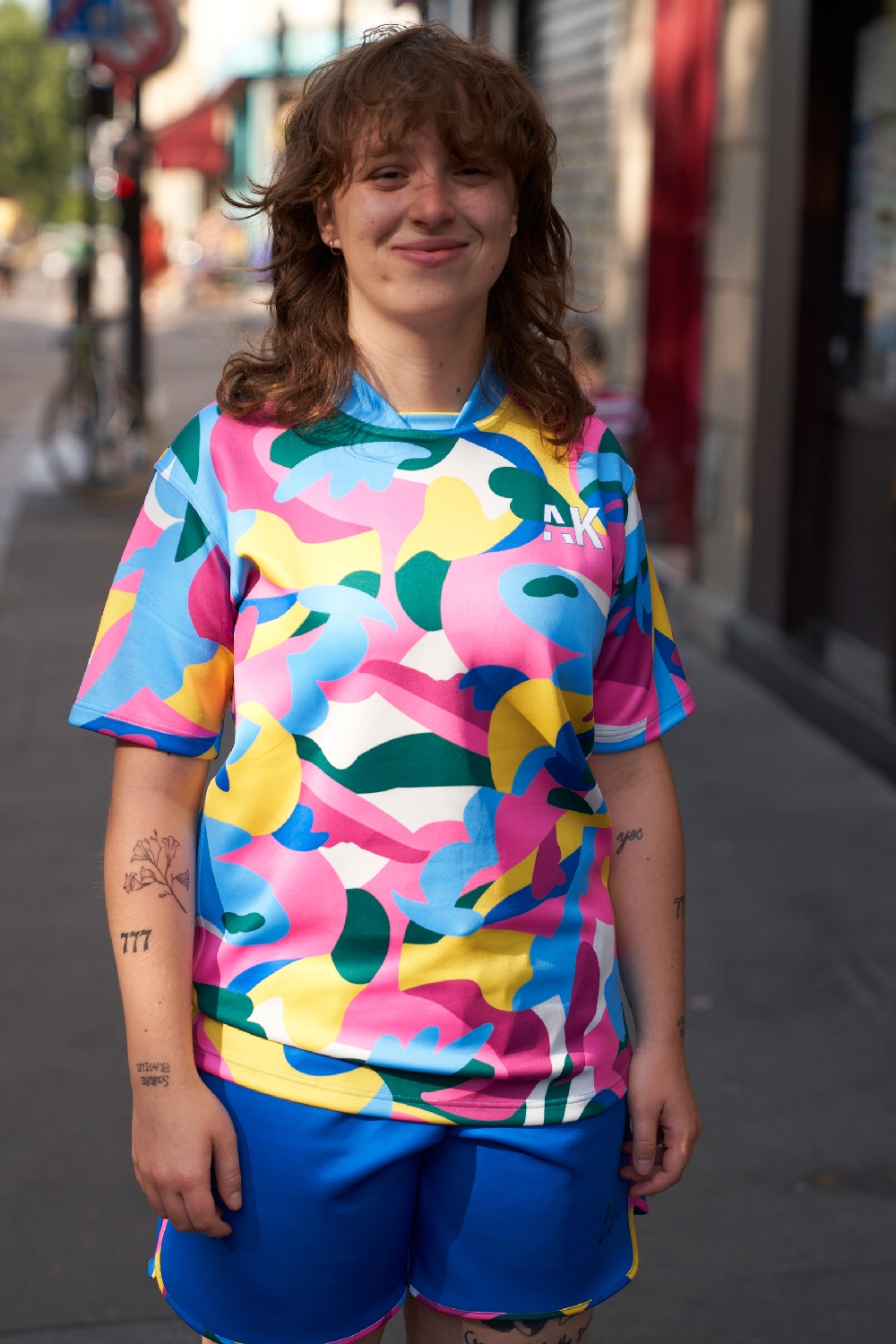 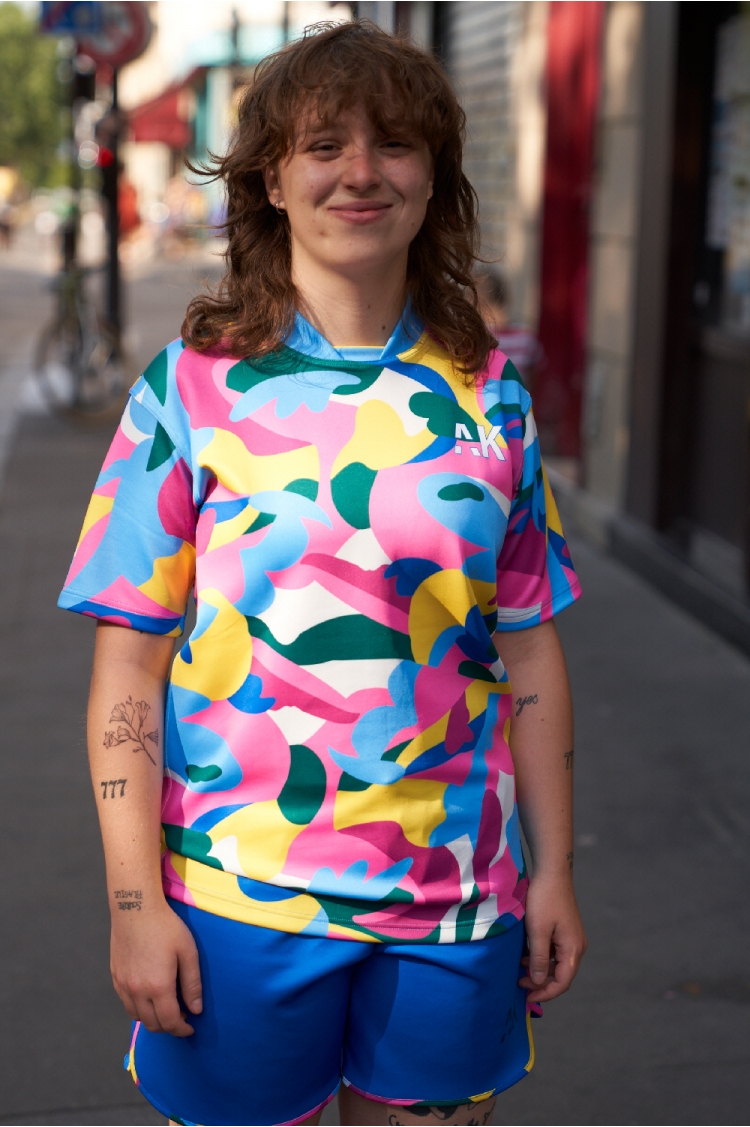 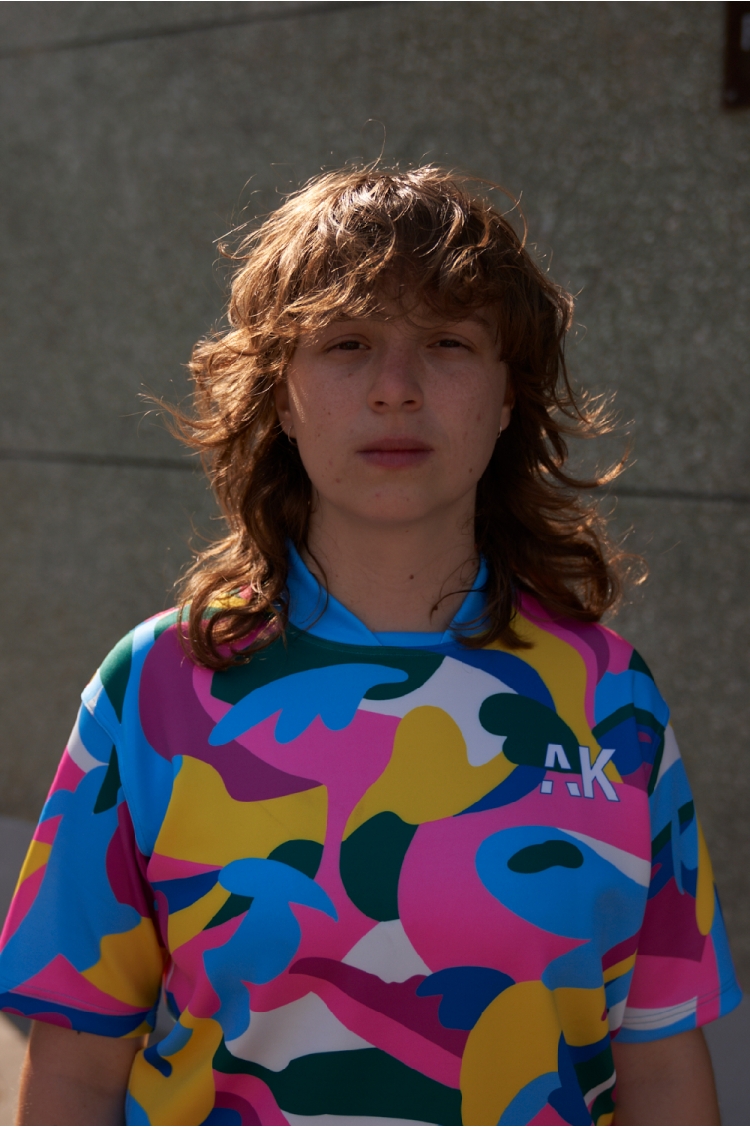 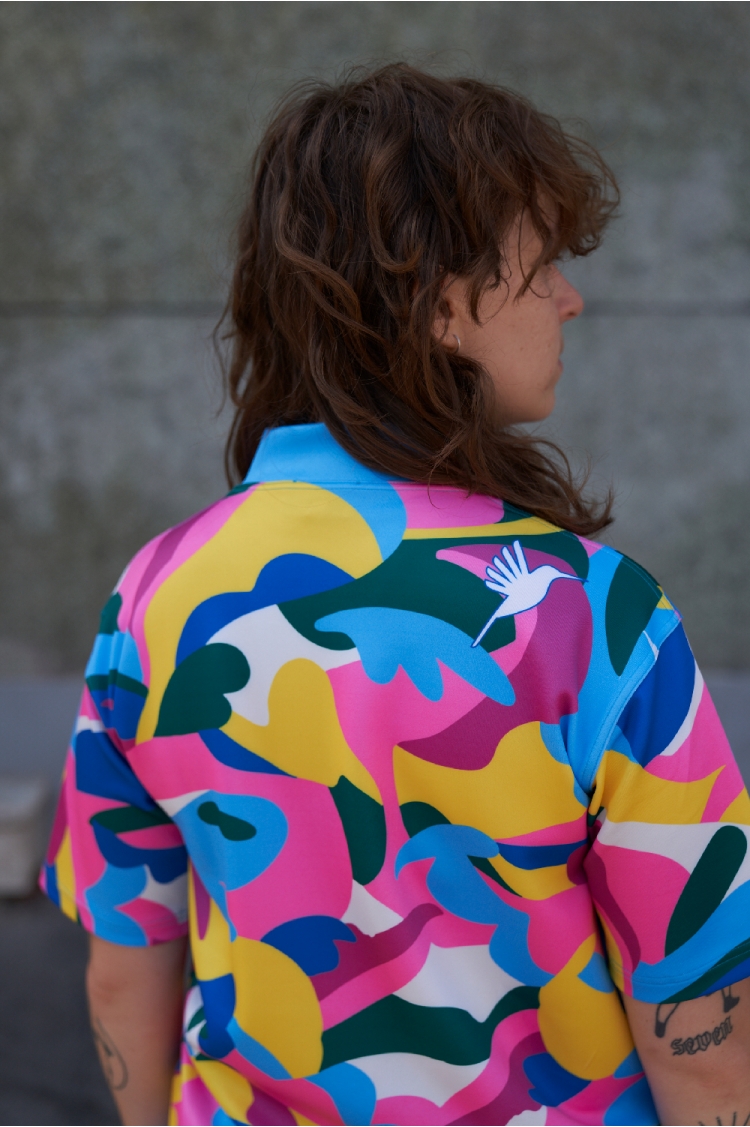 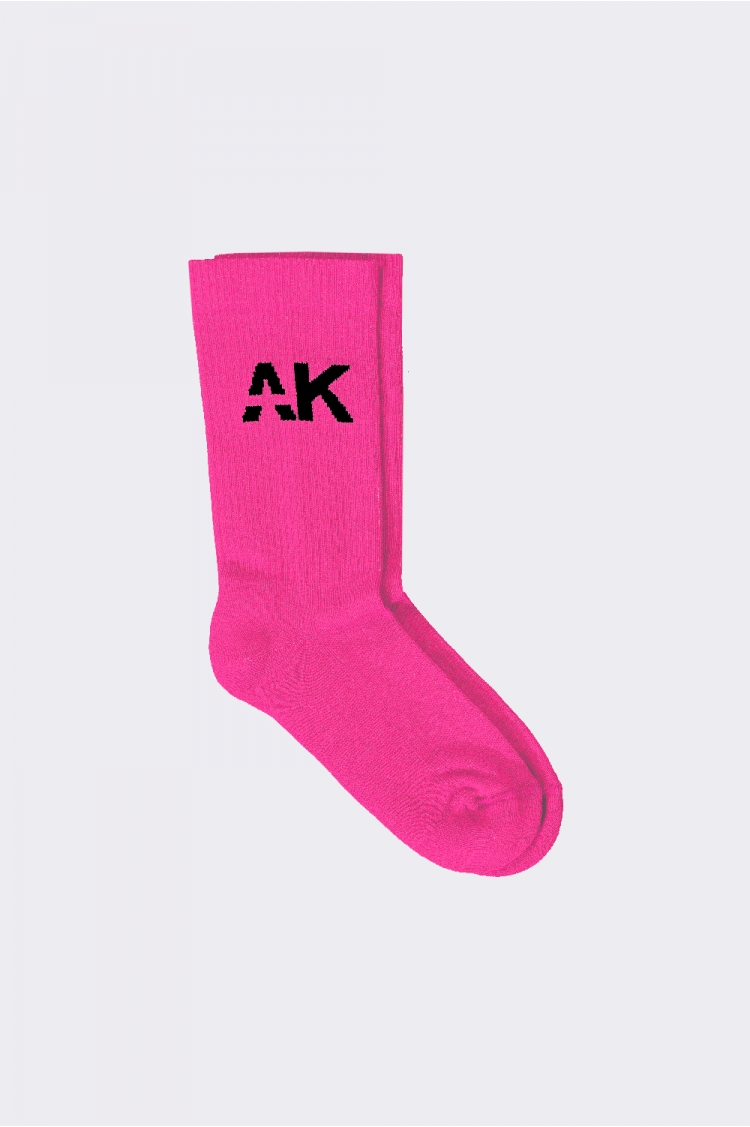 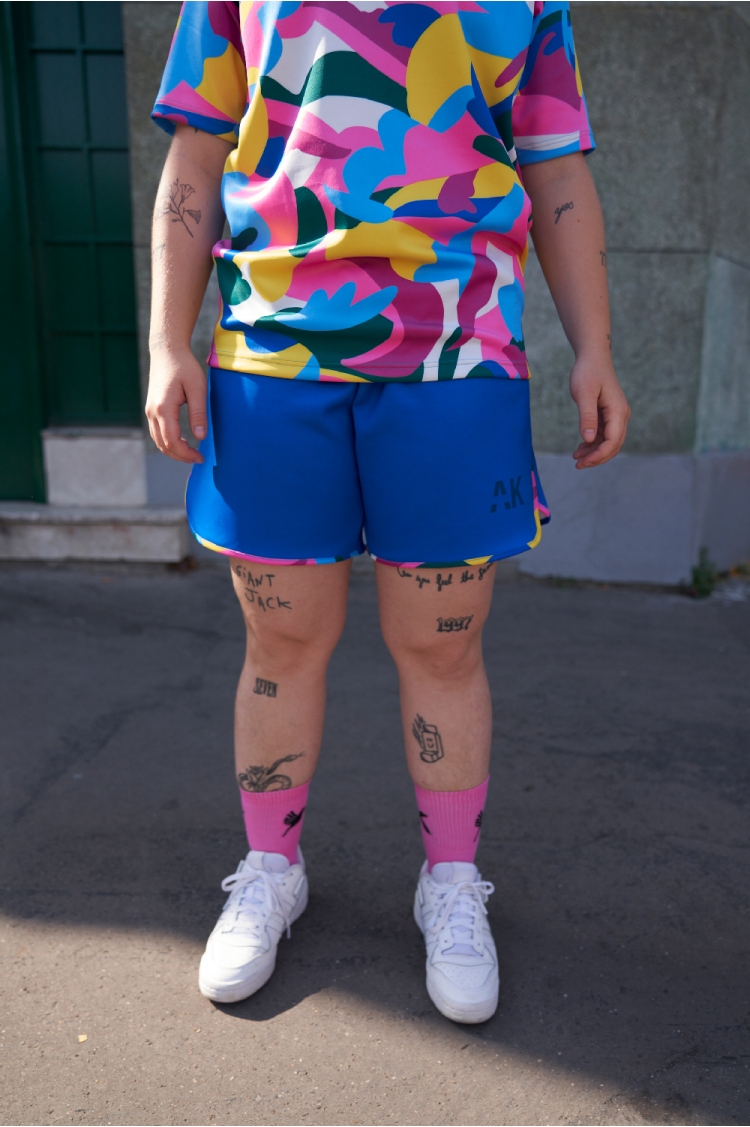 ALKÉ expands its collection and starts to play rugby.

For its first rugby jersey, ALKÉ has created a colorful jersey inspired by art, evoking the colorful patterns painted by Matisse.

With a more resistant and elastic material adapted to rugby to avoid cracking at the first tackle.

The rugby jersey is called Marie in reference to Marie Houdré, one of the pioneers of women's rugby.

Marie Houdré, a doctor from Orléans, has fought all her life for women and for the development of barefoot rugby, a version of rugby from the 1920s.

At the Federation of French Women's Sports Societies (FSFSF), she headed the medical commission. At the same time, she joined the Fémina Sport, where not only soccer was developed but also rugby.

She called upon the international André Theuriet, former captain of the Sporting Club Universitaire de France (SCUF) to help her revise the rules of rugby.

Together, they invented the "barette", a version of rugby that is played with 12 players - not 15 - over a period of 60 minutes instead of 80. The length of the field was also shortened and gestures considered violent were prohibited.

Dribbling was banned, as were head and leg saves. This version promotes skill rather than strength. This version of rugby disappeared in the 1930s due to a lack of relays. It was not until the 1960's that women's rugby reappeared.

Marie Houdré, who was very interested in the sporting condition of women, published several works, one of which is still a reference today: Guide pratique d'hygiène et de médecine de la femme moderne (1928).