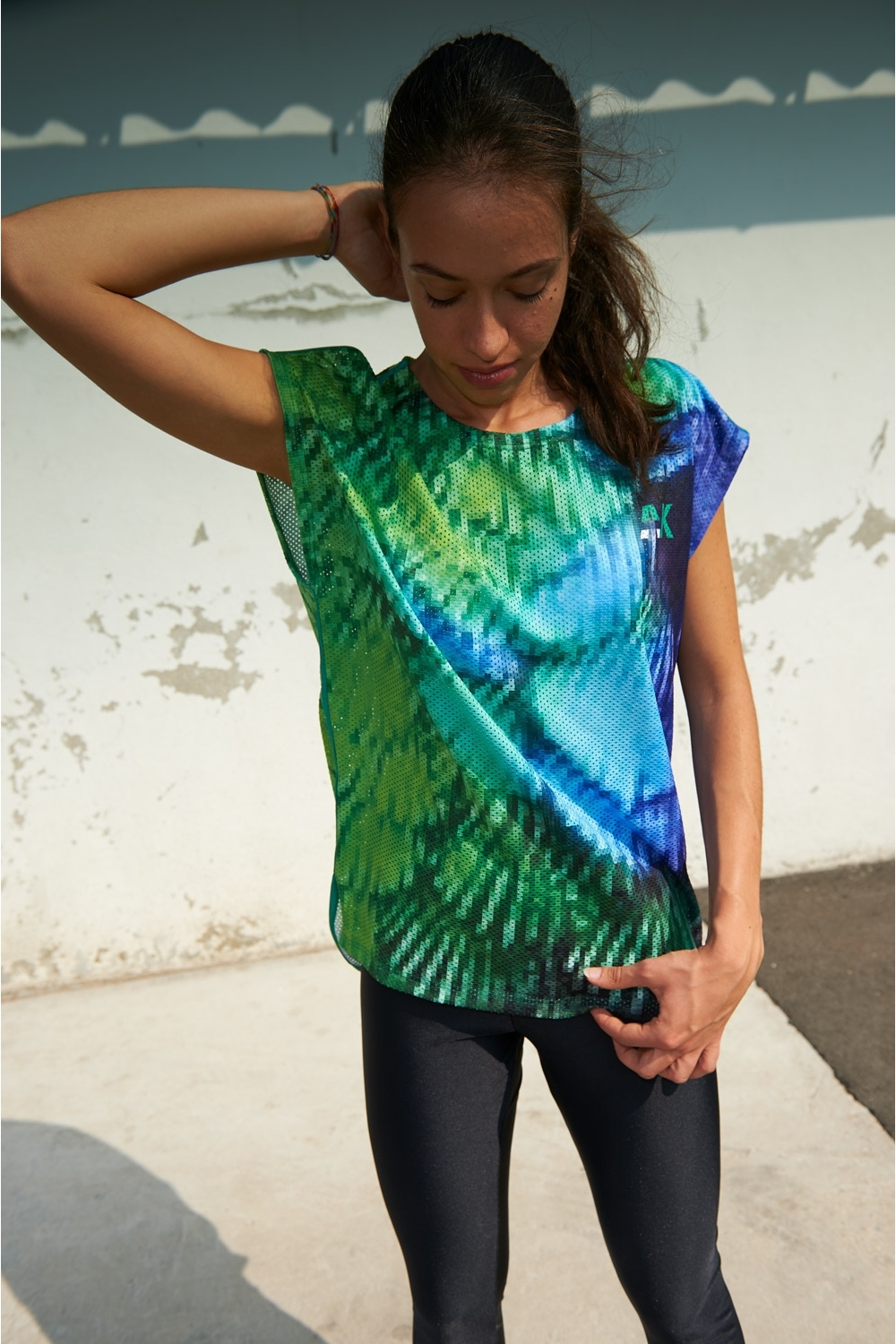 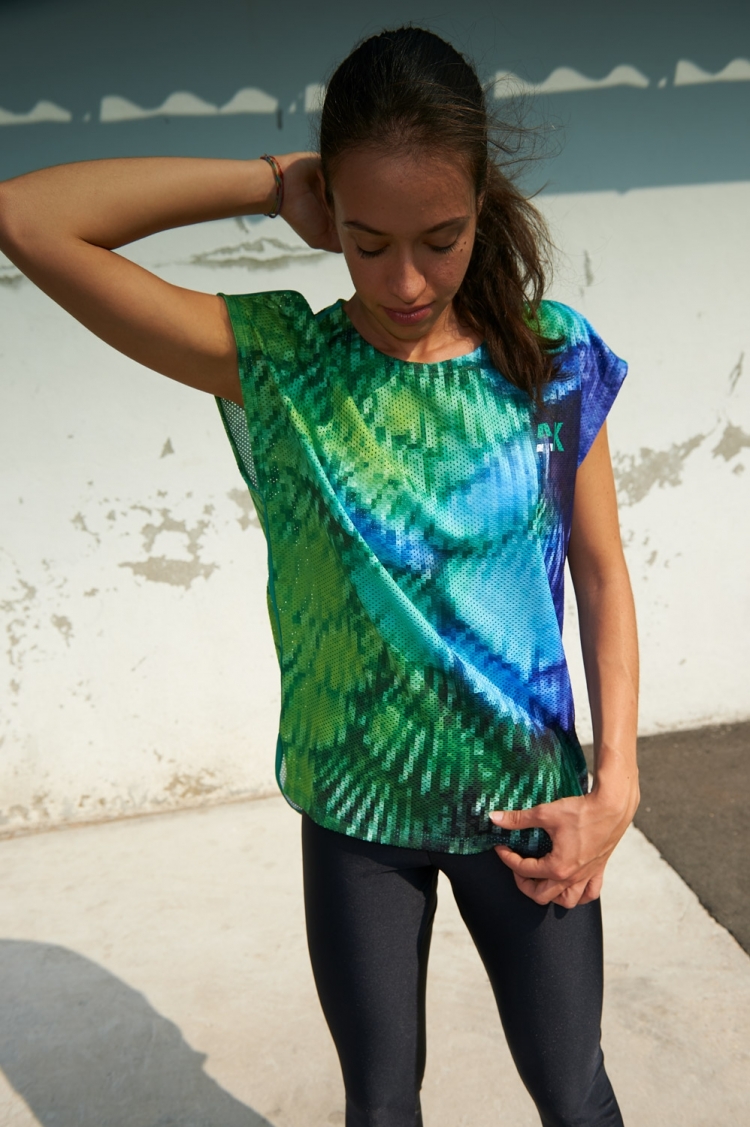 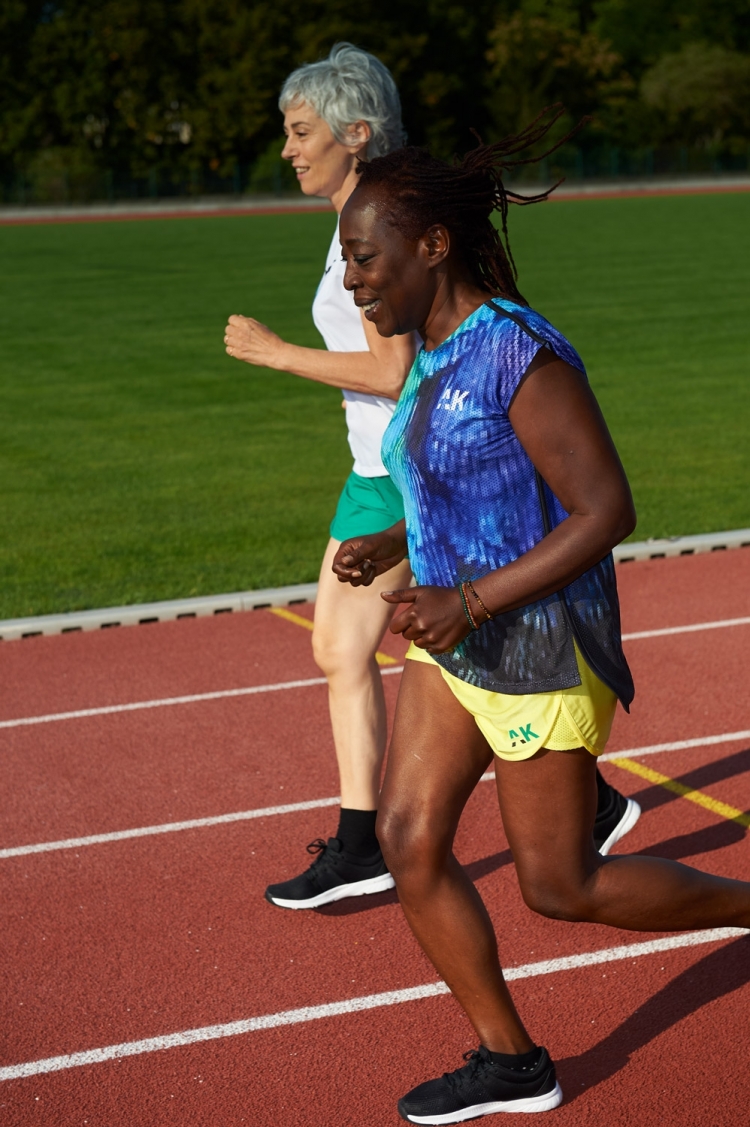 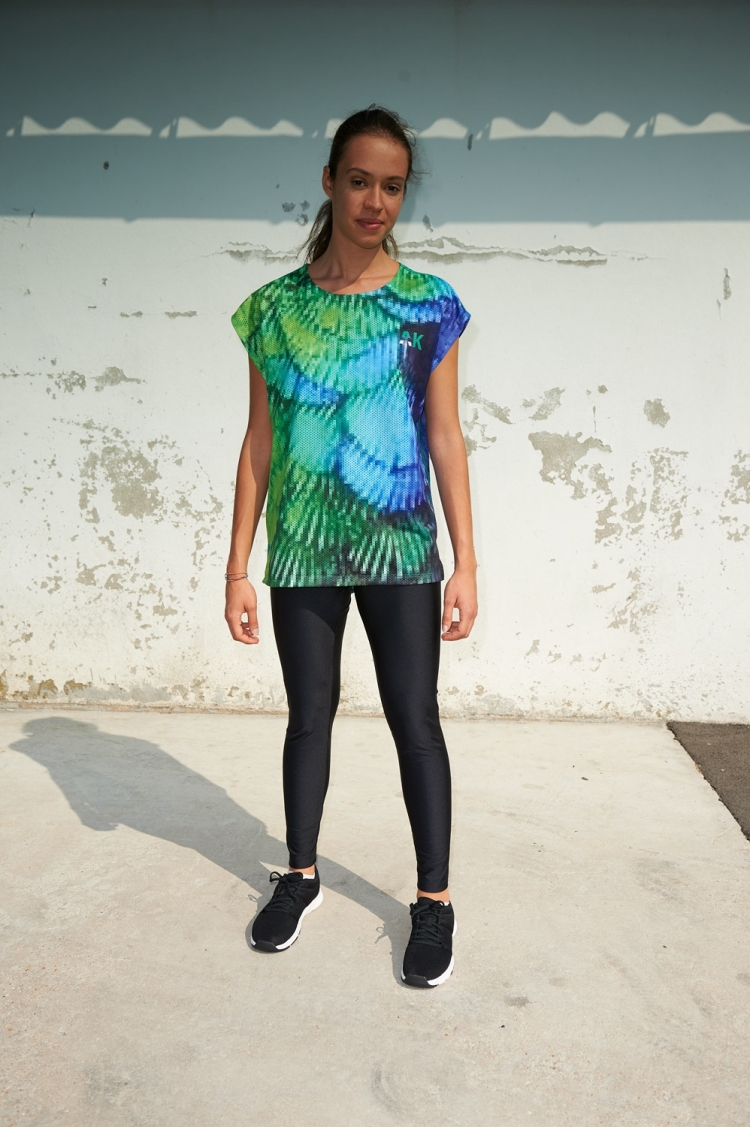 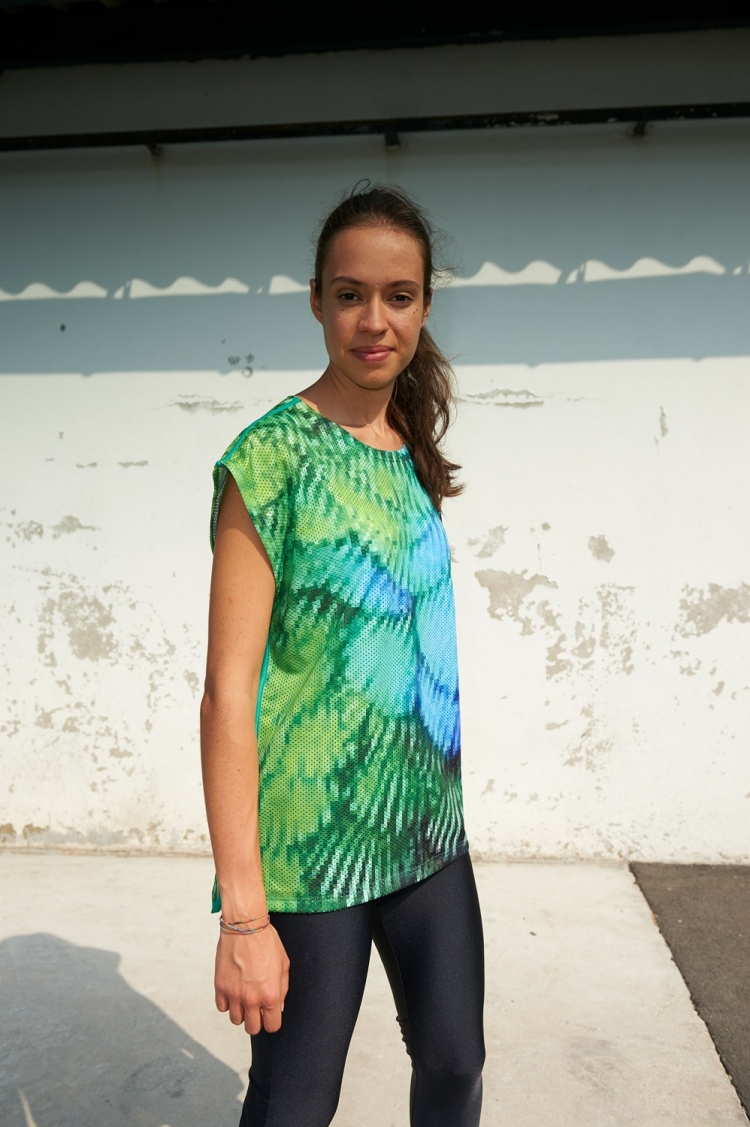 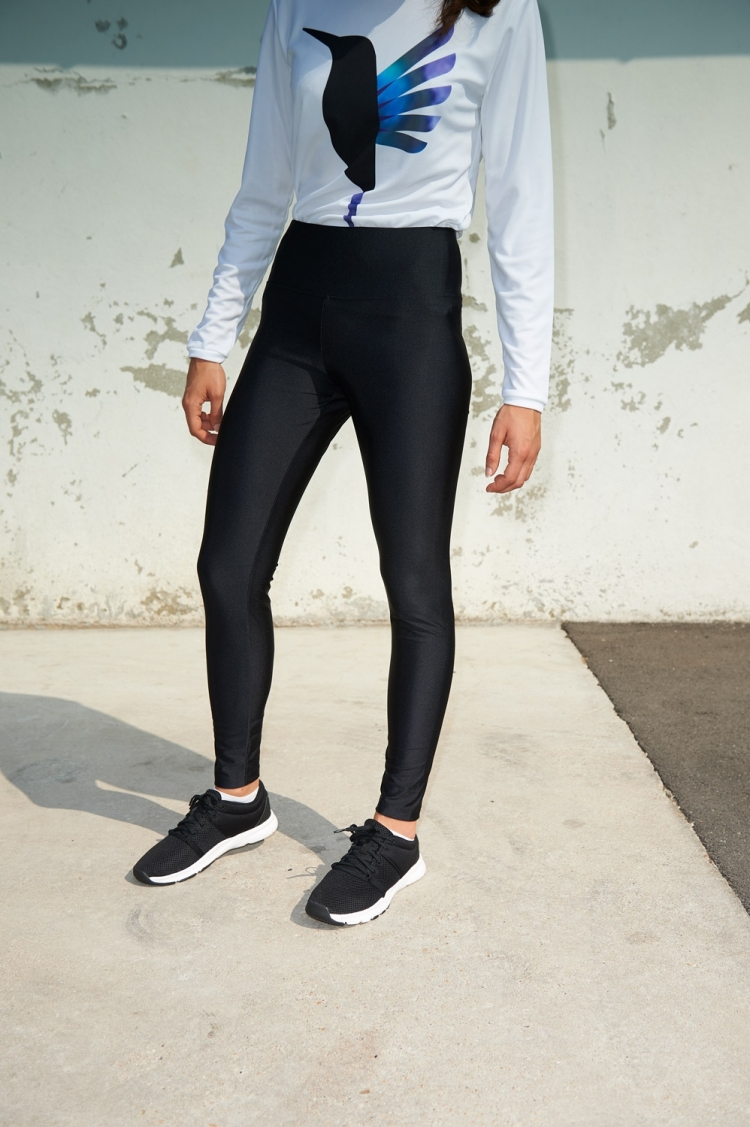 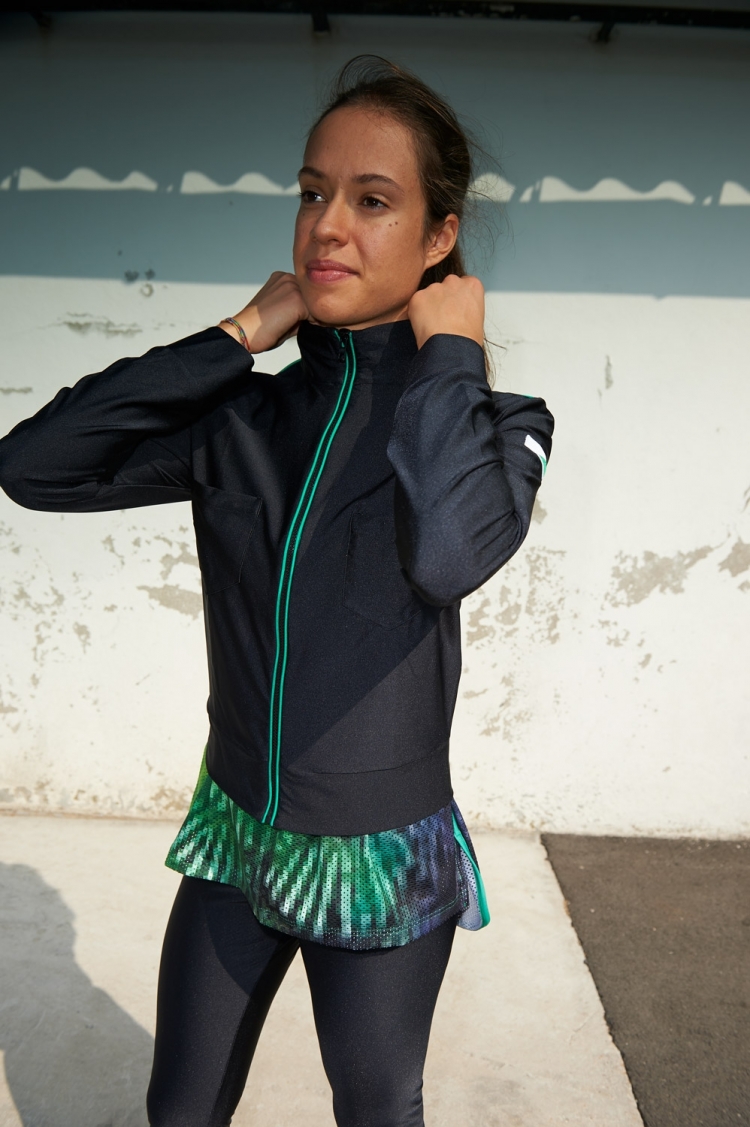 Fly with your own wings with the chasuble Alice that will give you the courage to be performing at every moment, on or off the field.

The Alice Chasuble is a real fashion accessory that is worn both on and off the pitch. Made of lightweight but opaque mesh, it can be worn alone or on clothing. The chasuble Alice, takes our emblem the hummingbird, symbol of Courage, Velocity, Diversity. It will accompany you in your every move.

This jersey has already seduced the first followers! Beautiful materials for an unexpected look, for a delicate touch and a prodigious comfort, thought for our sportswomen, our footballers, for all types of sports movements, but especially for women.

It will fit with Michelle legging black or winged black & white and why not adding a Lily jacket ?

Do yo know Alice Milliat ?

Alice Milliat is one of the iconic of women’s sport in France. Her favorite sport his rowing, which she practiced at Femina Sport.

President of the club Femina Sport in 1915, she helped form the Federation Francaise Sportive Feminine in 1917. In 1919, she asked the International Olympic Committee (IOC) to include women's tracks and field events in the 1924 Olympic Games.

However, they refused. She decided to form “La Fédération Sportive Féminine Internationale » the International Women's Sports Federation (FSFI) on March 21, 1921 and to organise the first Women's Olympic Games, the first edition of which took place in 1922 in Paris.

Given the success of the second edition of the latter organized in Sweden in 1926, the IOC finally decided to allow women to participate at official events at the 1928 Olympic Games in Amsterdam. Today, a Foundation in its name, the Alice Milliat Foundation continues to promote, fund and improve the media coverage of women's sports practices in Europe.