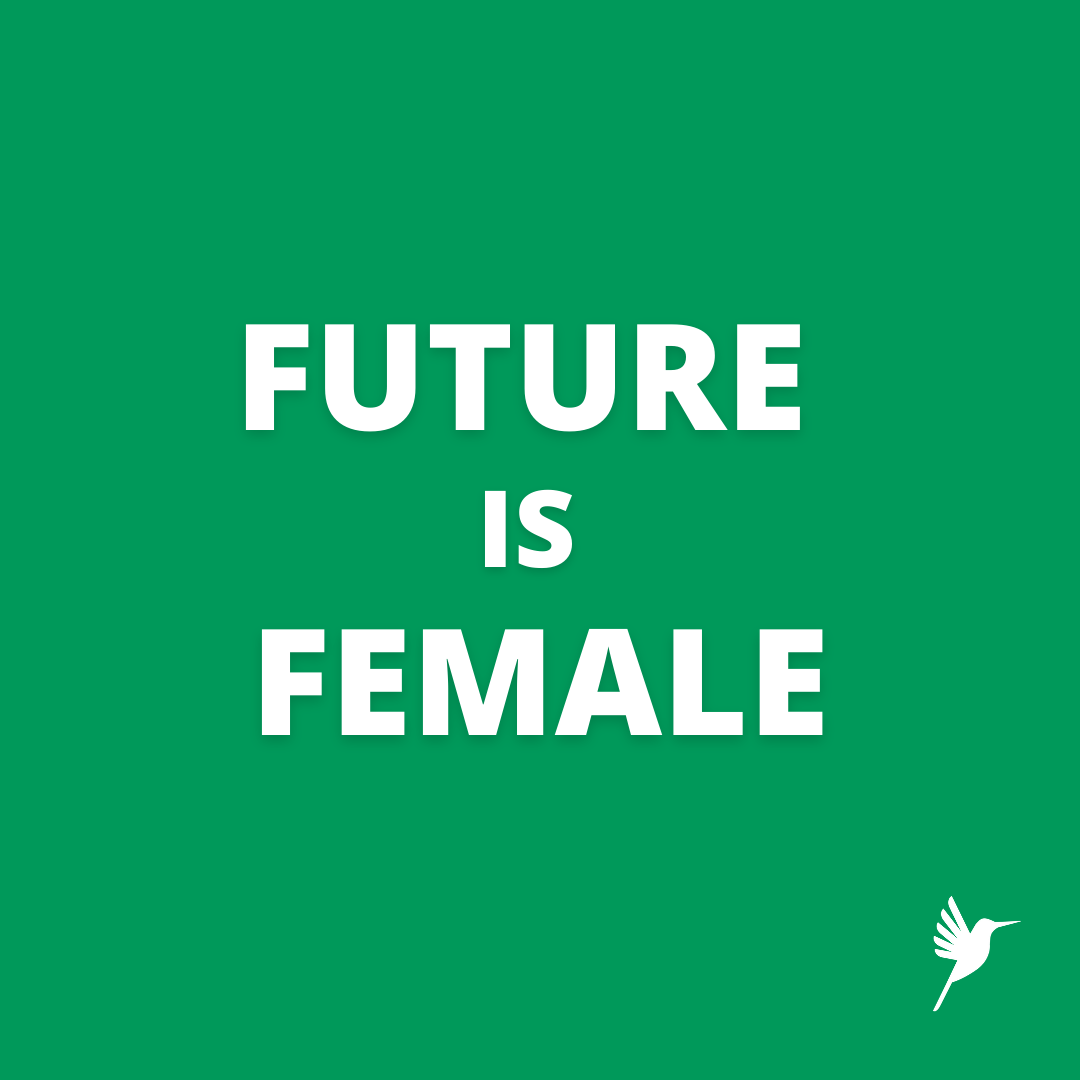 Every year, March 8 marks an important moment, one that looks back on progress in terms of equality and women's rights.This year, the theme of the day is to the future and to sustainability, highlighting theimportance of gender equality in building a sustainable future. 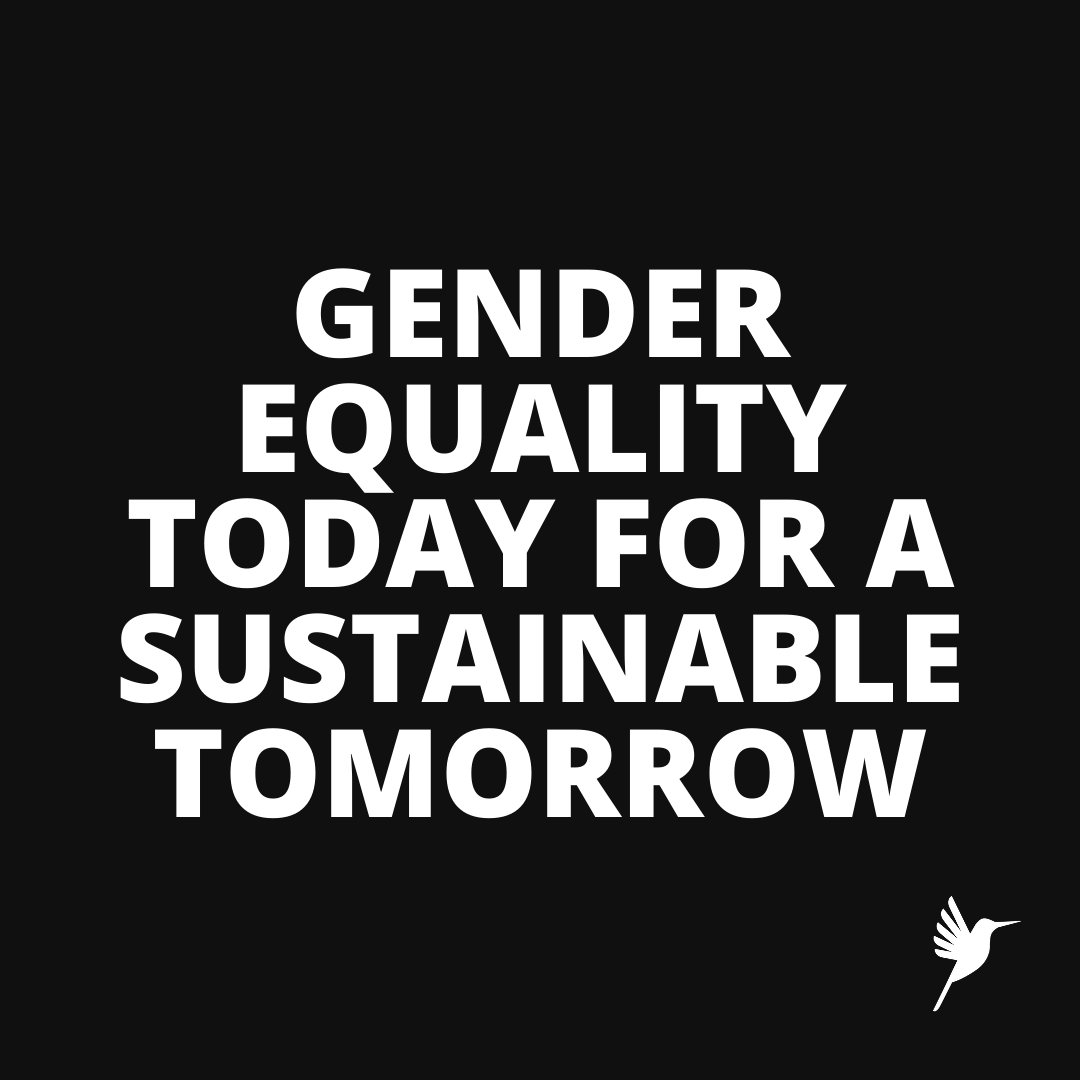