The call for club applications for Pink October is open ! 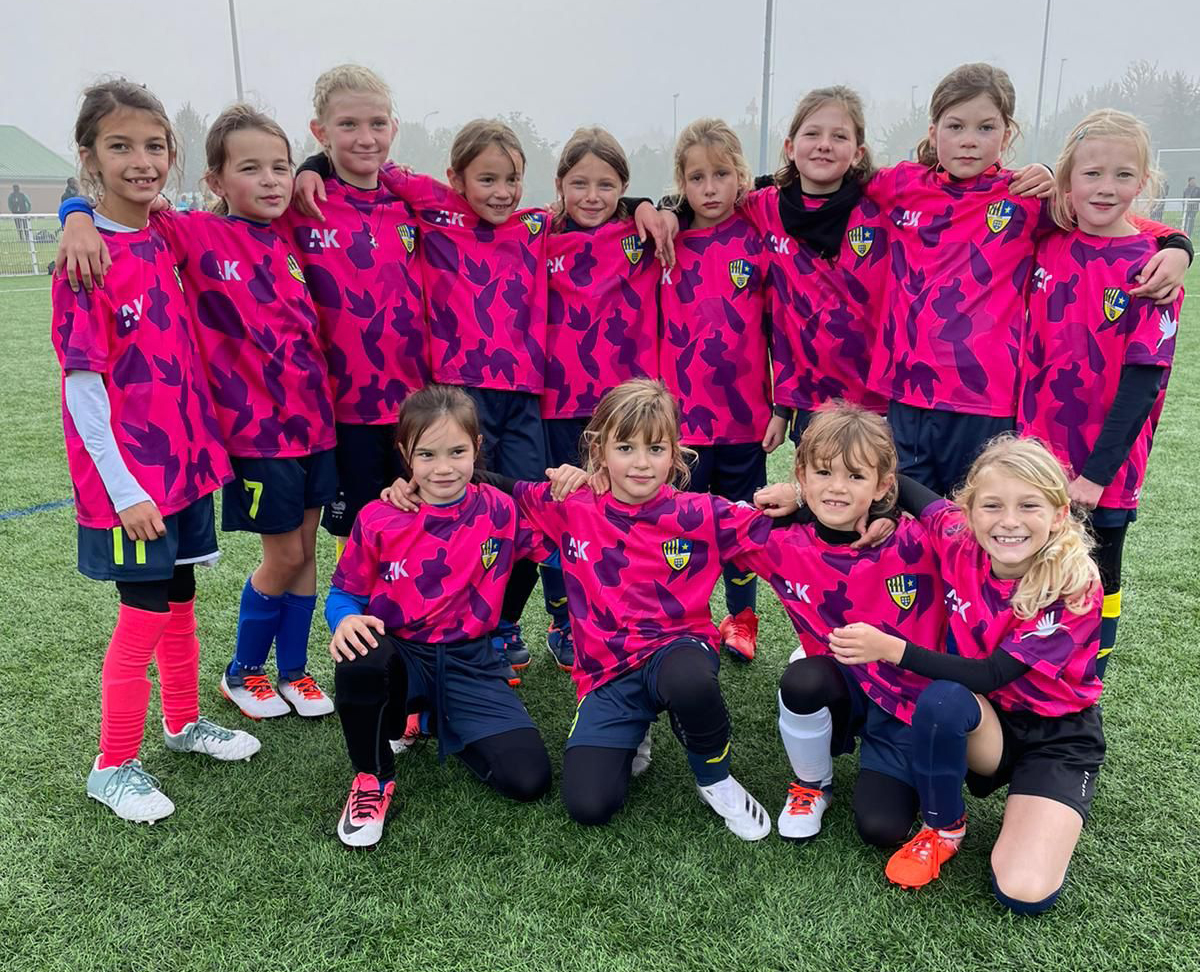 For the 4th consecutive year, the Pink October operation is back with the ALKÉ brand.

The operation initiated in 2019 by the Breton club of Plougonven in collaboration with the ALKÉ brand, once again wishes to honor women's football and amateur sport.

The purpose of this Pink October operation is to use the football shirt as a means of raising awareness about breast cancer screening. With a strong design to make an impression, the shirts are worn during matches in October and sold to all the club's supporters. On each jersey sold, 10€ are donated to research against breast cancer.

Since 2019, more than 2,000 jerseys have been sold, and €20,000 raised, thanks to 27 clubs & associations involved across France, some of which have participated in several editions.

The objective for 2022 is to think even bigger by bringing together around twenty clubs motivated to participate in the animation of the campaign and relay the message of prevention of breast cancer. Mentor clubs will be there to repeat the operation alongside the new clubs.

The contribution for the clubs is great: cohesion, solidarity, sharing and mutual aid. This is an opportunity to bring together the whole club and its partners (municipality, sponsors, etc.) around a noble cause and to benefit from increased visibility for the club.

The Pink October jersey makes it possible to "make visible a fight which affects one in 8 women in France and which can be cured in 9 out of 10 cases if detected.

The call for applications is launched on April 13, 2022 and runs until May 22, 2022. This year, 3 designs to choose from will be offered to clubs, followed by customization with club logos and sponsors. The first order for the sets of jerseys will take place at the beginning of June, for reception during the summer. The clubs will therefore have their jerseys from the start of the 2022 season, in order to be able to prepare communication around the operation and bring together the various partners.

The sale to the public will be launched at the start of the school year in September.