MEETING THE PIONEERS OF REIMS 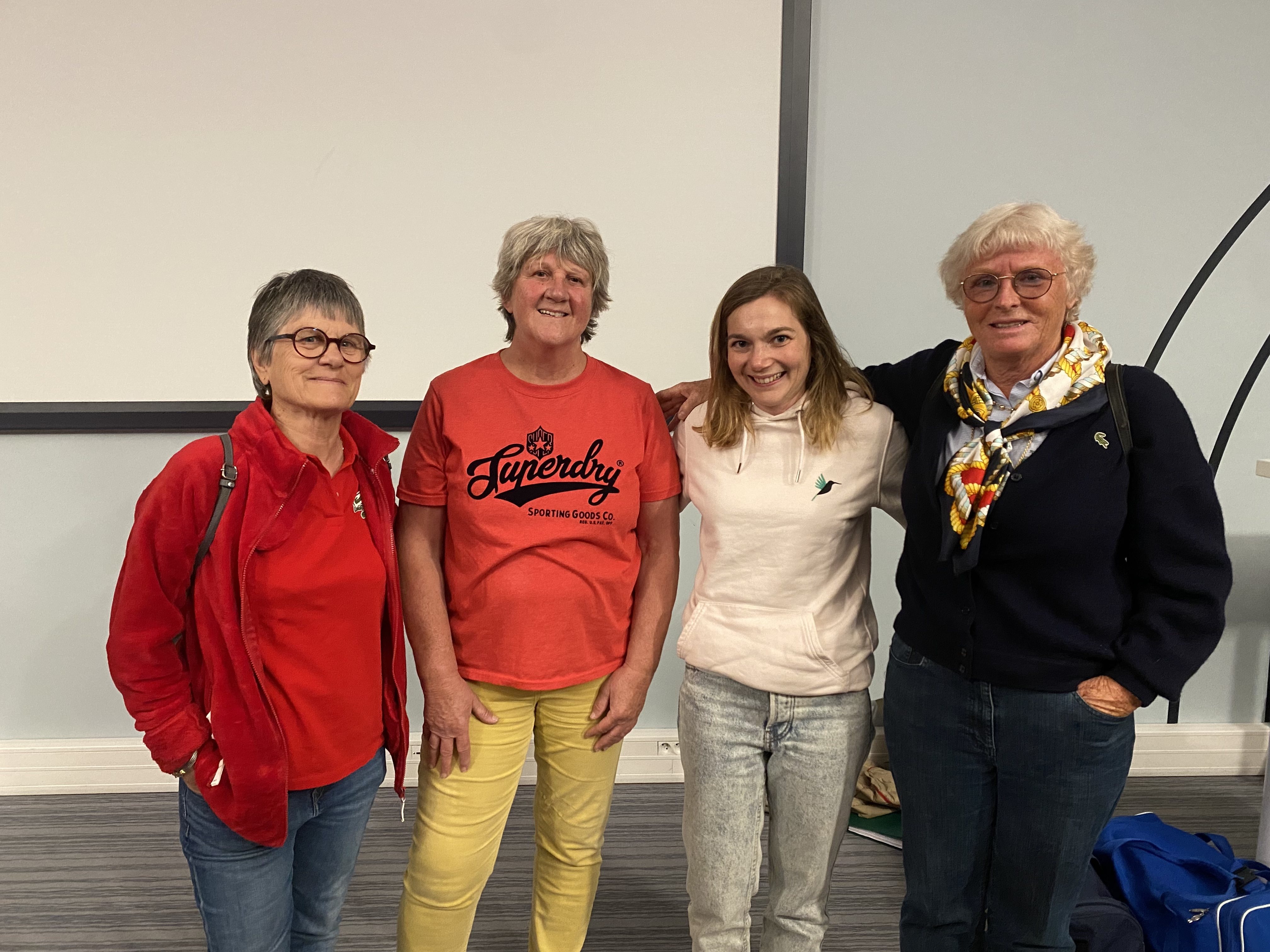 A day of immersion in the heart of the club that has revived French women's soccer.

Thanks to Mélina Boetti and our partnership with the Nous mêmes project, about which we will tell you more soon, we were immersed for a day in the heart of a club that was once forgotten and yet was a pioneer, the Stade de Reims. The women's team, which is now playing in the women's D1, has a past that pushes it to never give up.
"You can forgive everything, you can make mistakes, but you can never give up.”
Never give up and go back to the fight no matter what, this is Amandine Miquel's motto for the last 6 years, the coach of the Reims team.
Solidarity, the pleasure of playing and sharing, that's what we felt that day when Reims met Saint-Etienne during a high intensity match. "You will see from the 70th they will score" confided A. Miquel. A promise is a promise, Reims wins to the great displeasure of the Saint-Etienne supporters.
It must be said that when you play in Reims, you have to honor history. Because in this story, we are perhaps forgetting the essential, our meeting a little earlier with the pioneers, those who fought for the access to the field. And among them, we had the honor and the pleasure to meet 3 of them: Ghislaine Royer alias "Gigi", Isabelle Musset and Renée Delahaye who told us the premises of the rebirth of women's soccer.
The story began in June 1968. The journalist Pierre Mauroy was looking for an entertainer for the annual town fair. After the dwarf toss, he decided to organize a women's soccer match. That's how much this sport was considered at the time. He placed an ad in the newspapers. Several players answered, sportswomen who have and haven’t practiced this sport. They had no idea, just like Pierre, that they were going to be so taken with the game that they would not be able to stop and go on to conquer the world of soccer with a team that would soon become the French women's soccer team.
Difficult for these women to make a place for themselves in this environment as Isabelle Musset says "at the time, women could not do sports as they wanted, (...) the only sport that existed was gymnastics, athletics, swimming, and then basketball, sports were not feminized, it was preserved for men".
"To be able to practice soccer, for us it was also a way to say, we want to do the same sports as the boys, it was not militant it was that we wanted to be able to practice a sport"
And yet seven years and 260 games later, the red and white have lost only 21 times in the whole world. The consecration comes in 1971, the pioneers become world champions of a still unofficial competition. The first official competition was launched 4 years later in 1975. In 1971, the French championship was created and it was obviously the pioneers who won the first year. During the next 6 seasons, the red and white team won the championship 4 times. Their numerous titles are notably due to their cohesion as Michelle Monier says "we were a team of friends. When one of us fell down, there was always one behind...".
For many players, the hardest part was the sexist remarks. The players tell us about some of them: "girls, we want to see them, but in the locker room or in the shower" or "go mend your socks". These pioneers had to deal with a lot of criticism and prejudice so that today women and children can make this sport a passion or even a profession.
Back to summary

