A history of over a century

The history of women’s football reflects the evolution of women position in society. The first pioneers were in the UK in late 19th century. After a golden age in the early 1920s, women soccer was banned in the 30’s in the UK (followed by other European countries such as France). The ban was only lifted in the 70’s in the UK and in France, in parallel of other social steps forward for women’s rights.

The pioneers in women’s soccer have raised general awareness and stood up for all women’s right to play. Clothing have always been a way to advance women’s empowerment.

We wanted to pay tributes to the courageous pioneers of women's football with our first shirts.

Find out who is behind each of the names. 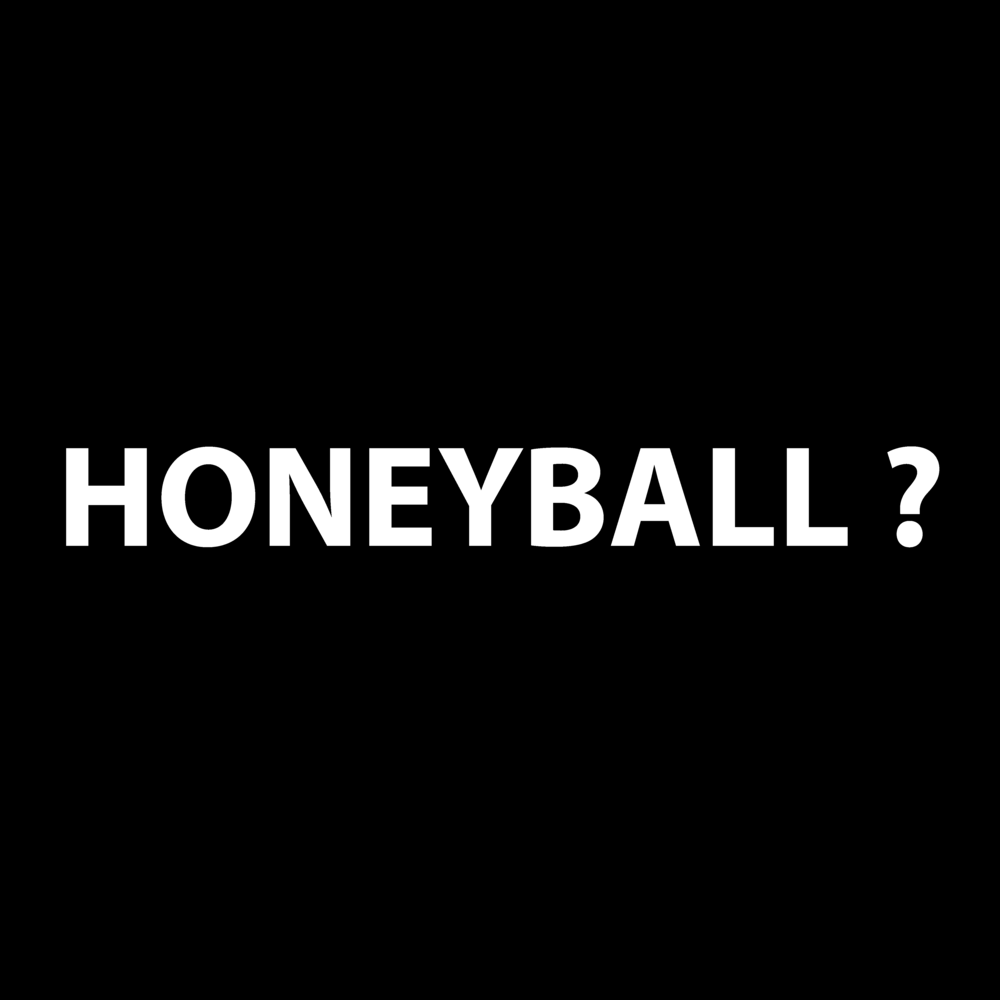 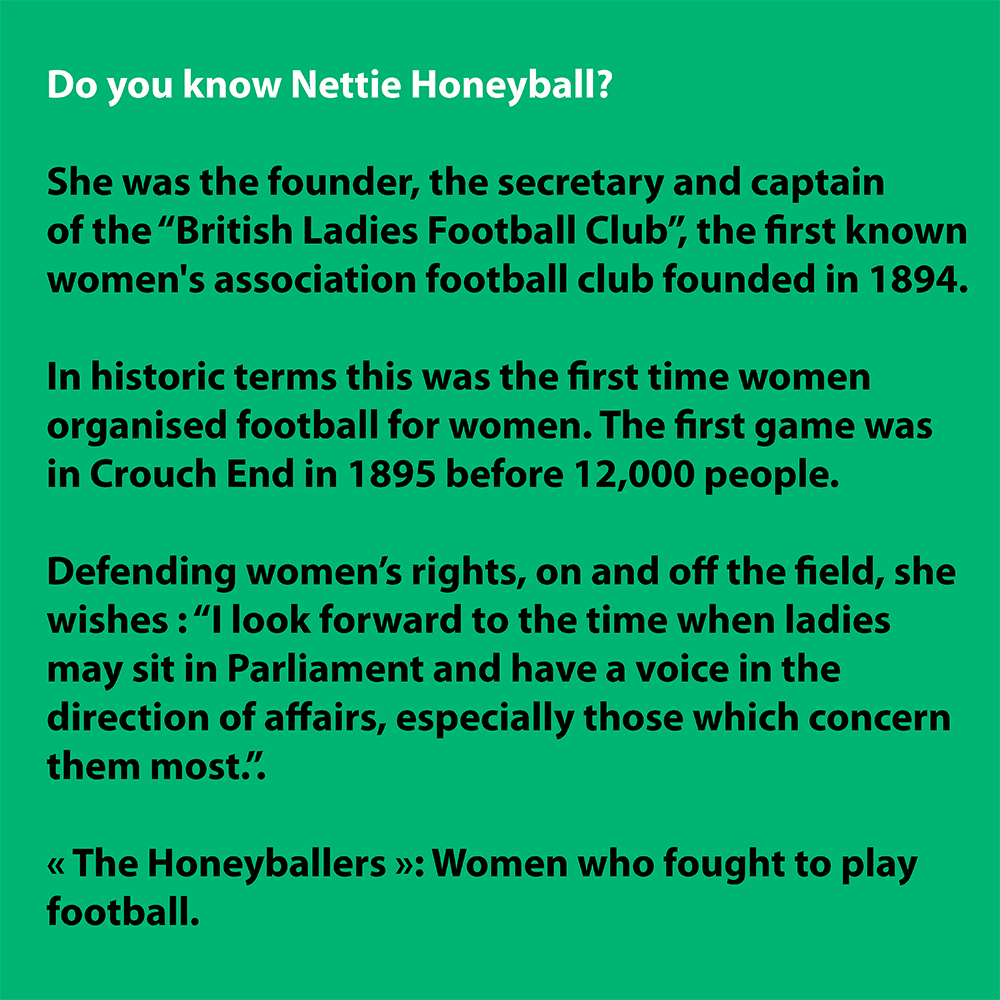 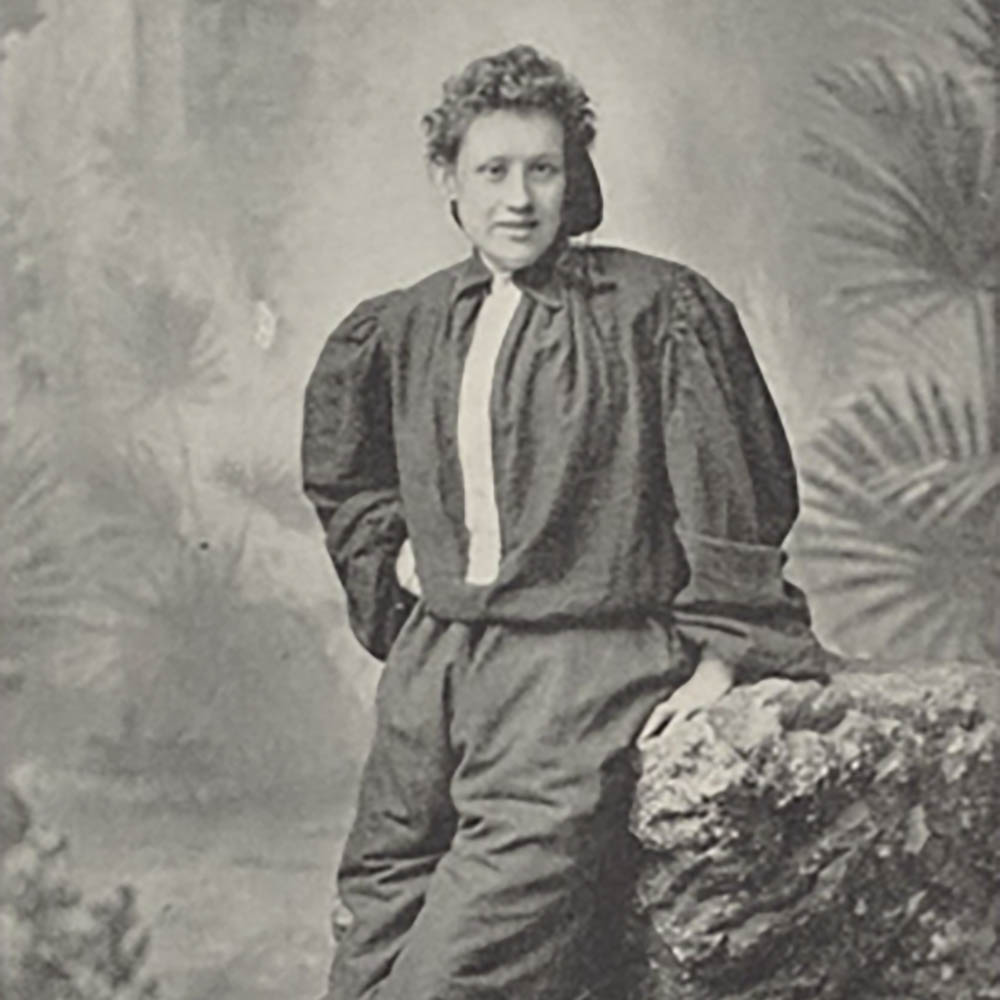 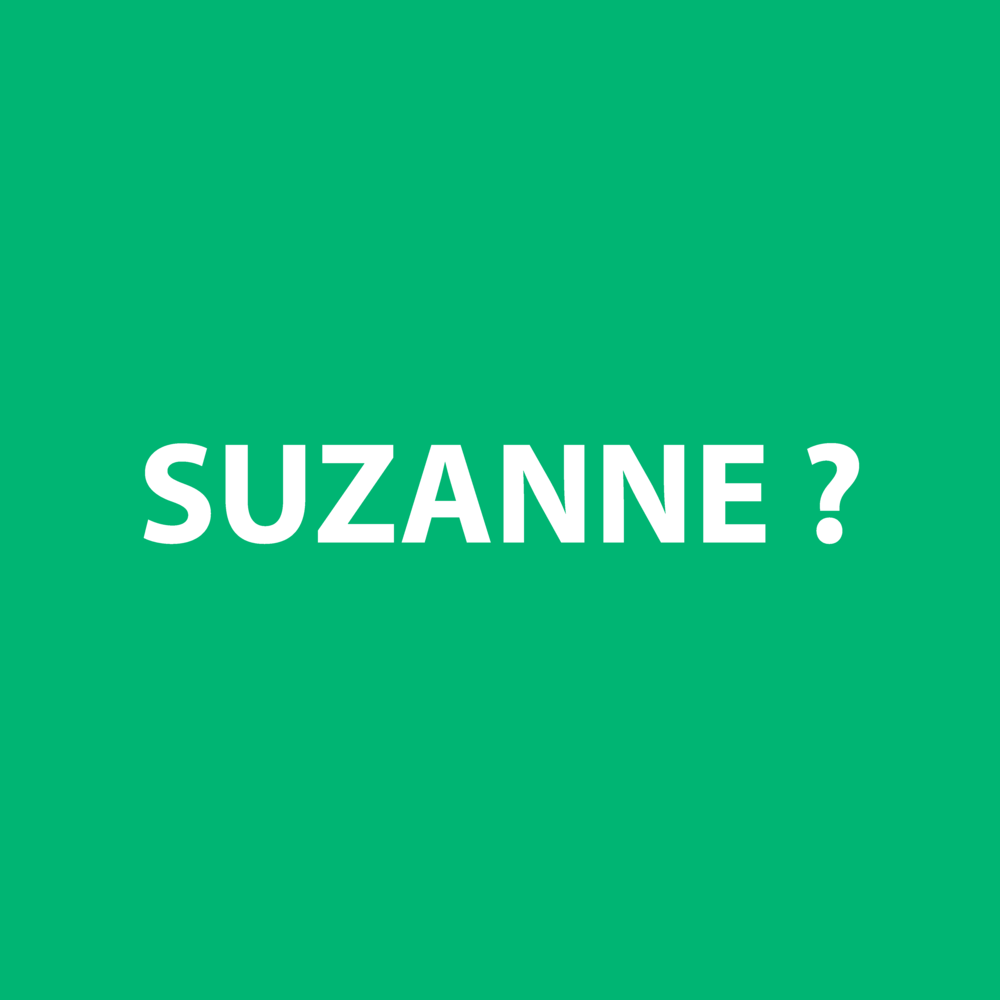 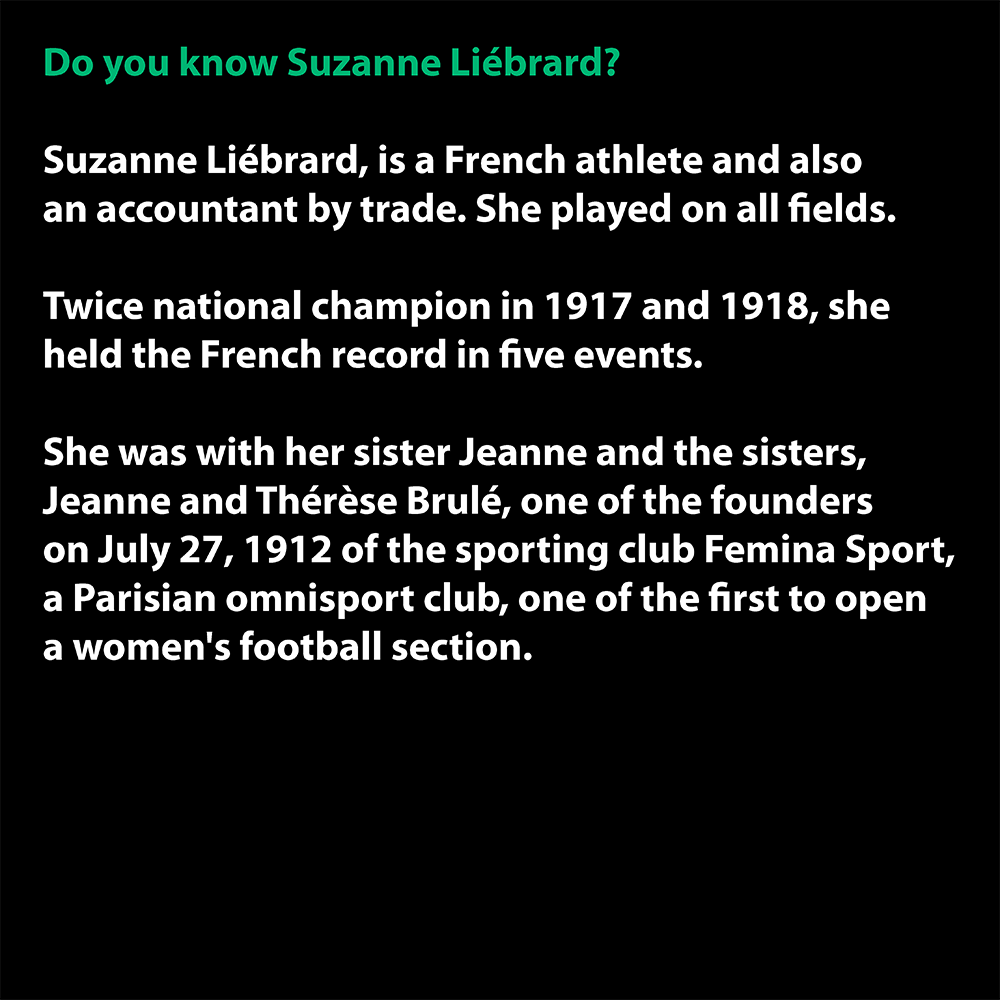 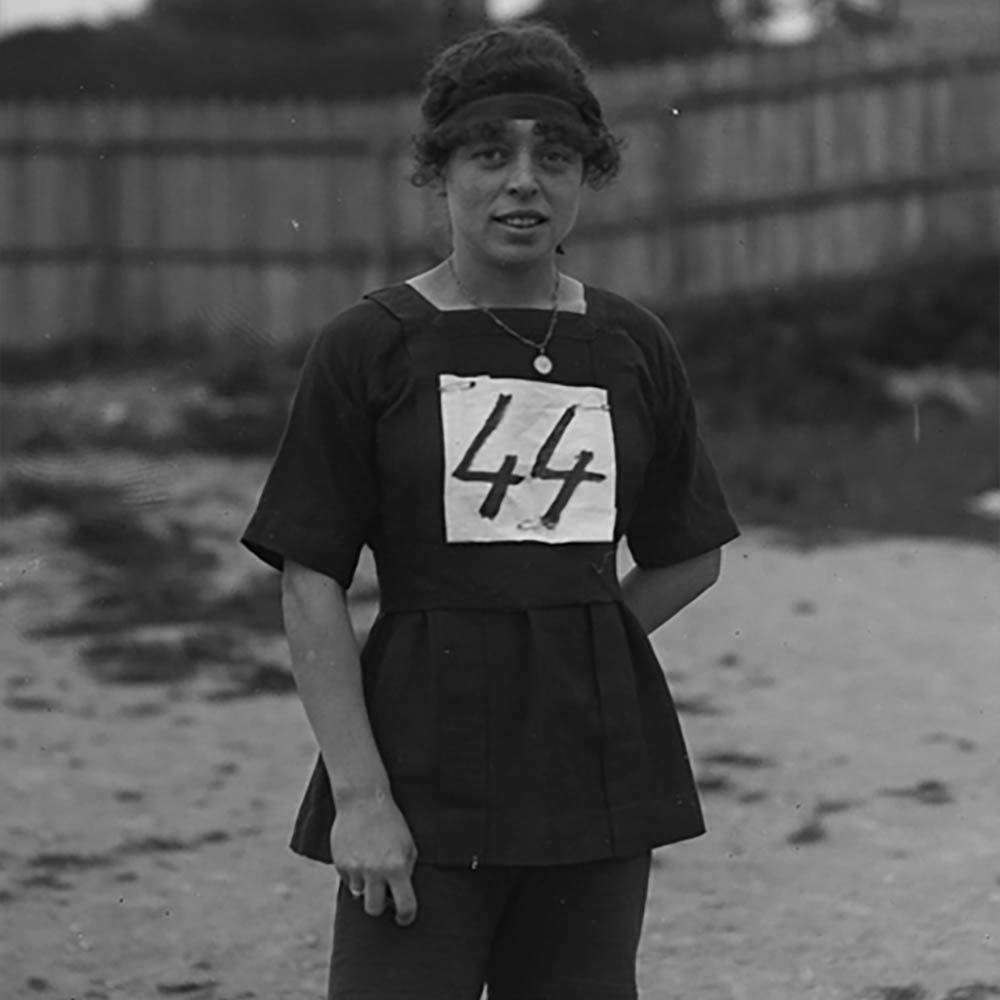 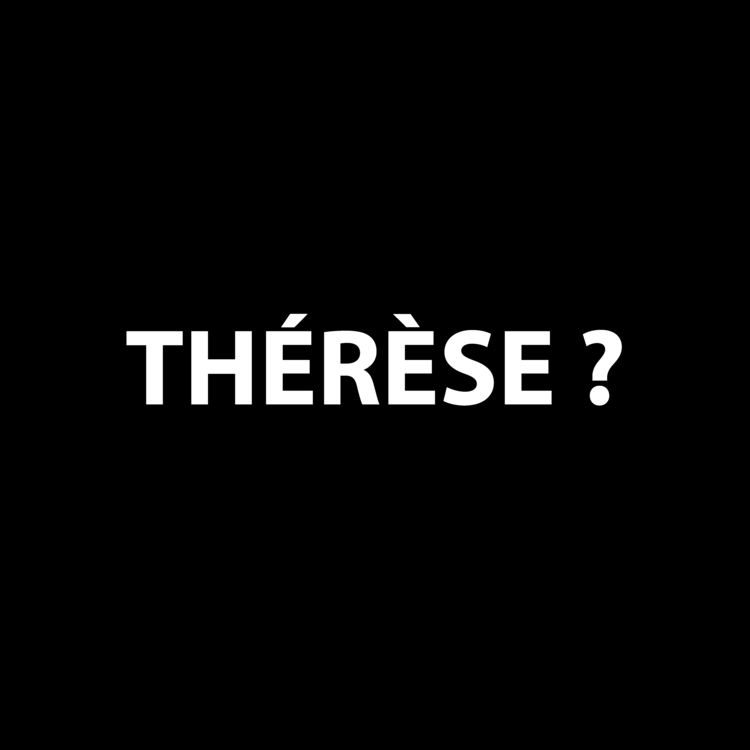 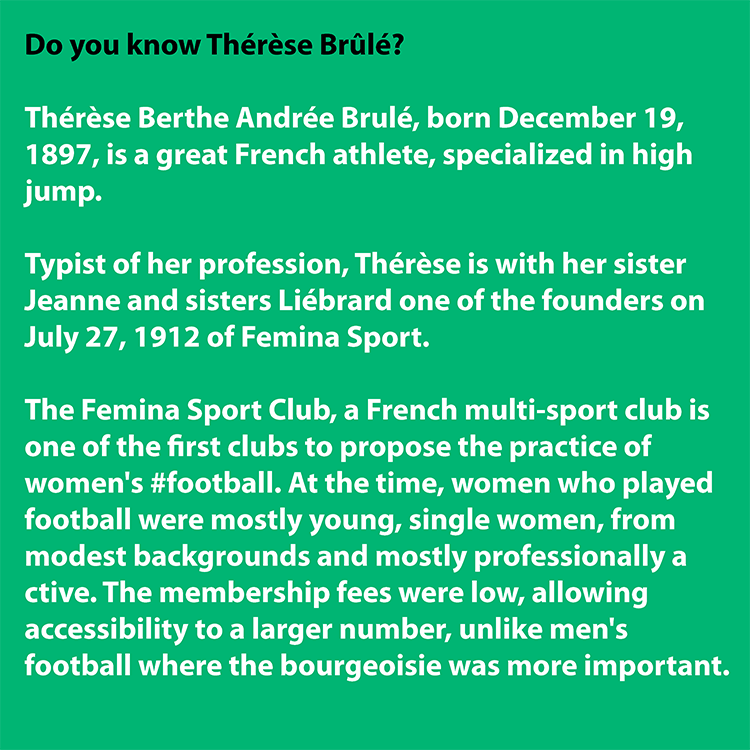 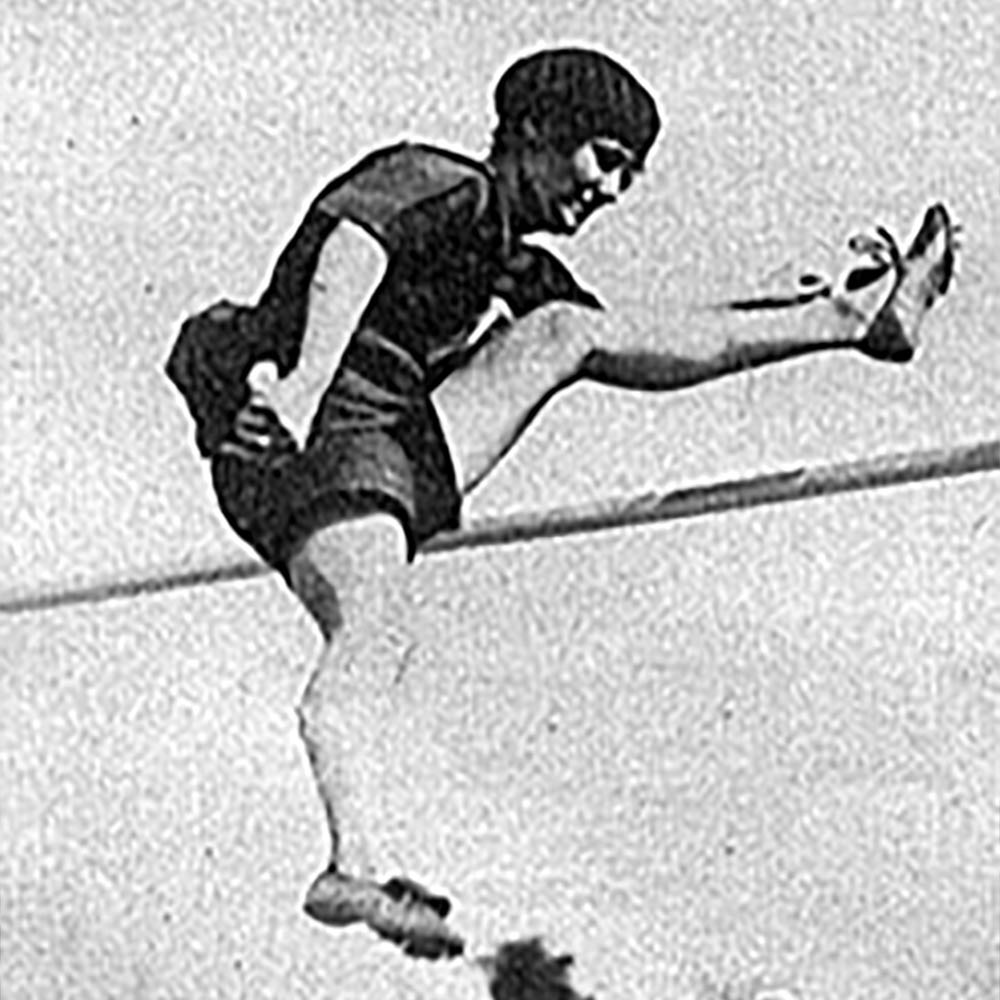 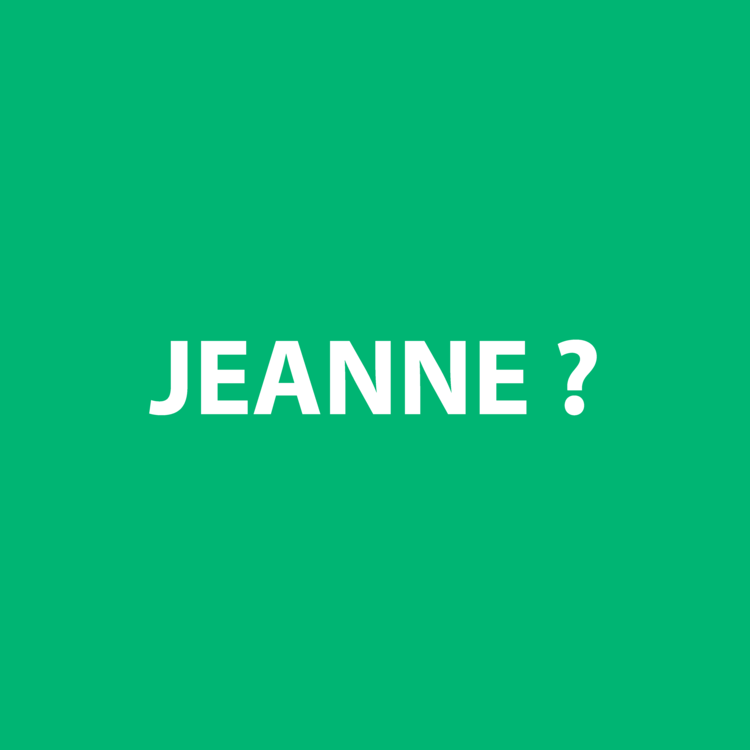 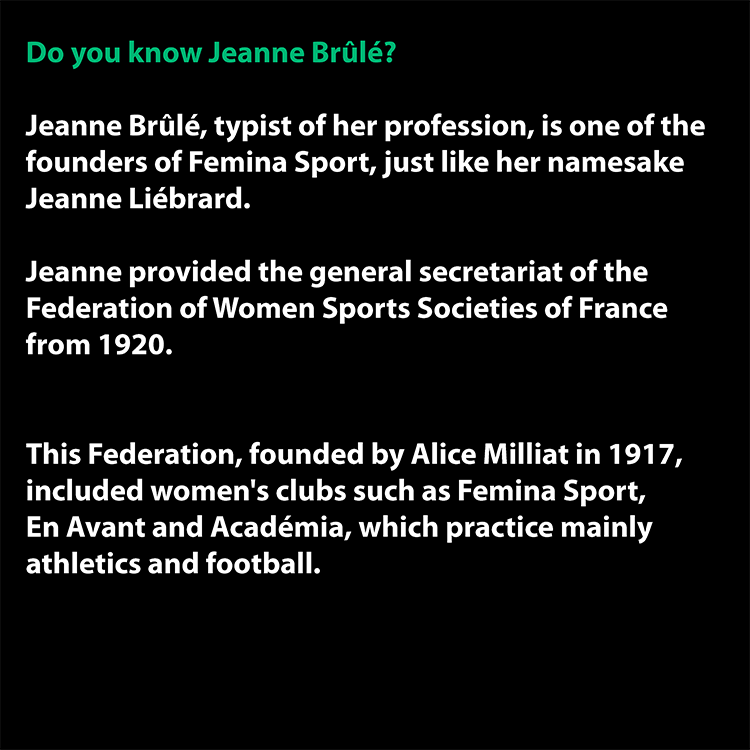 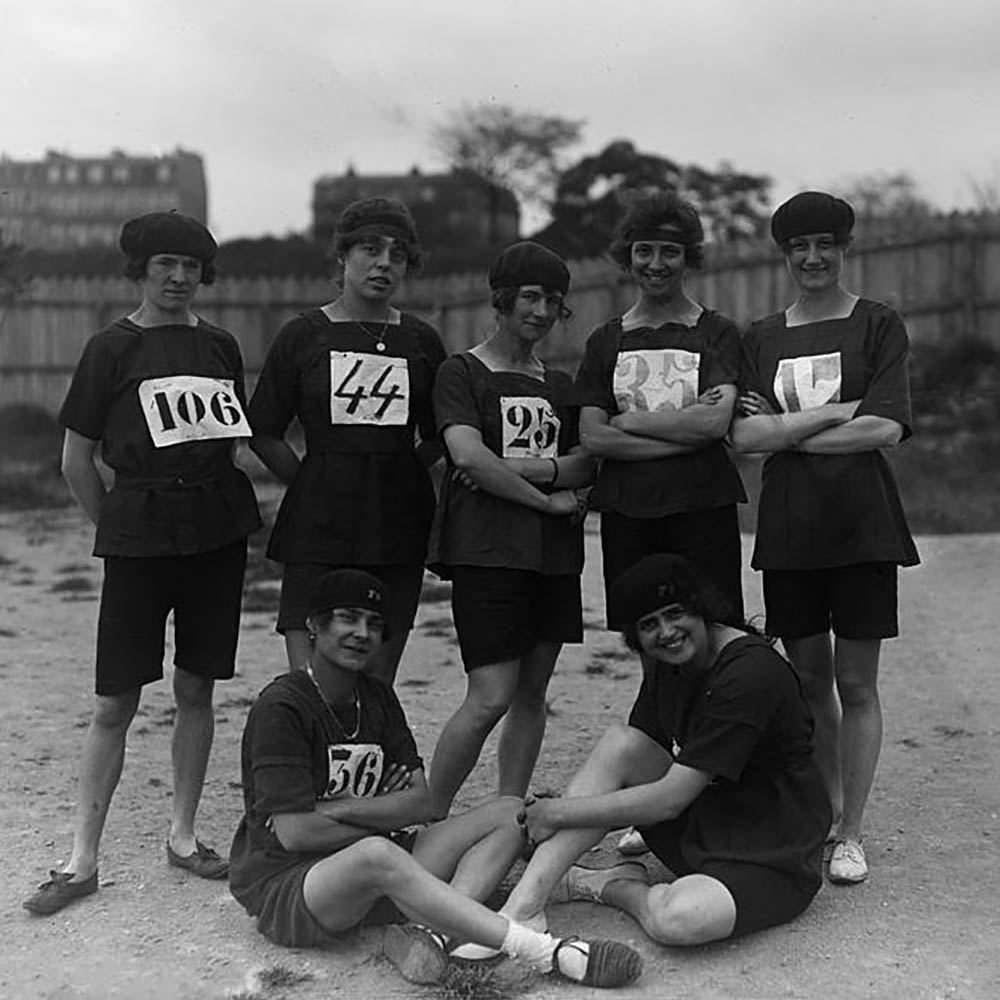 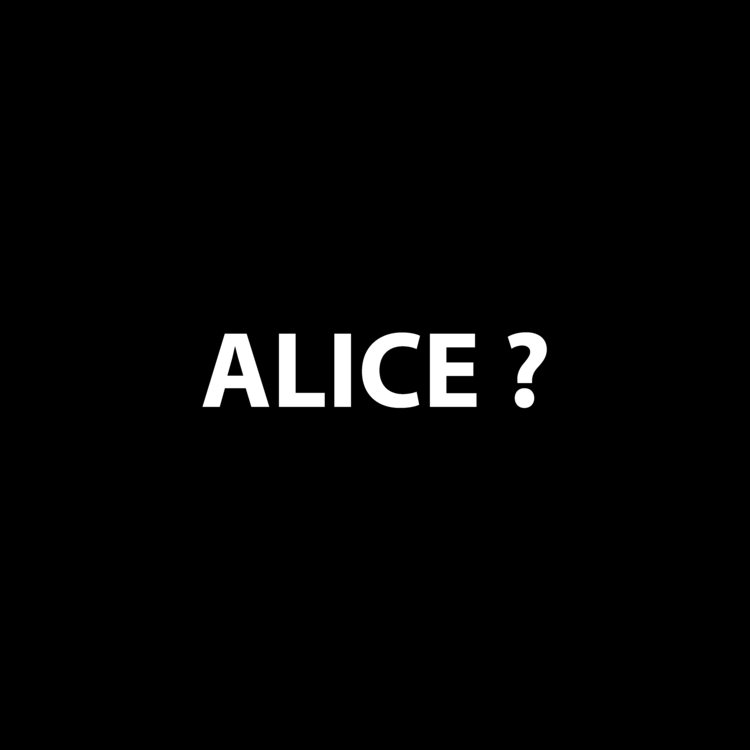 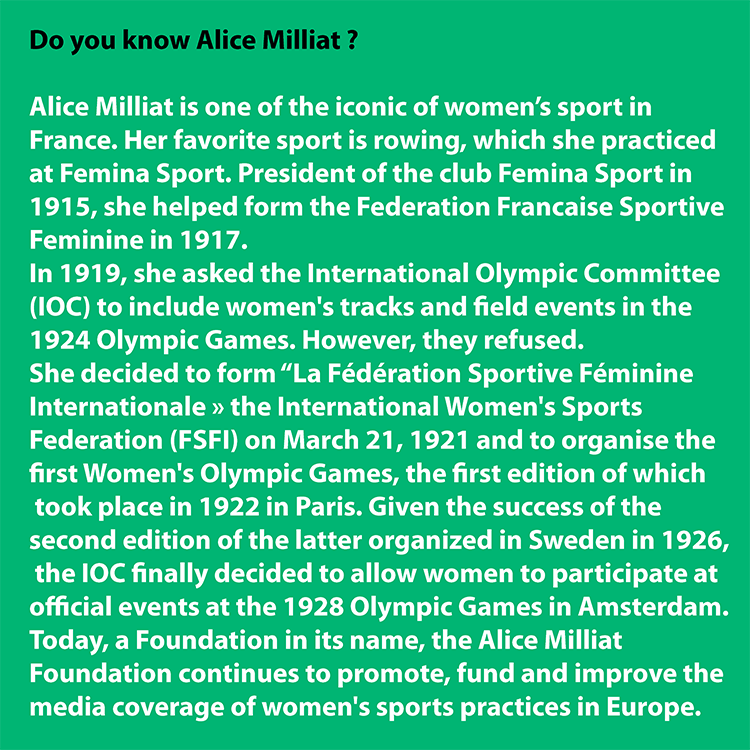 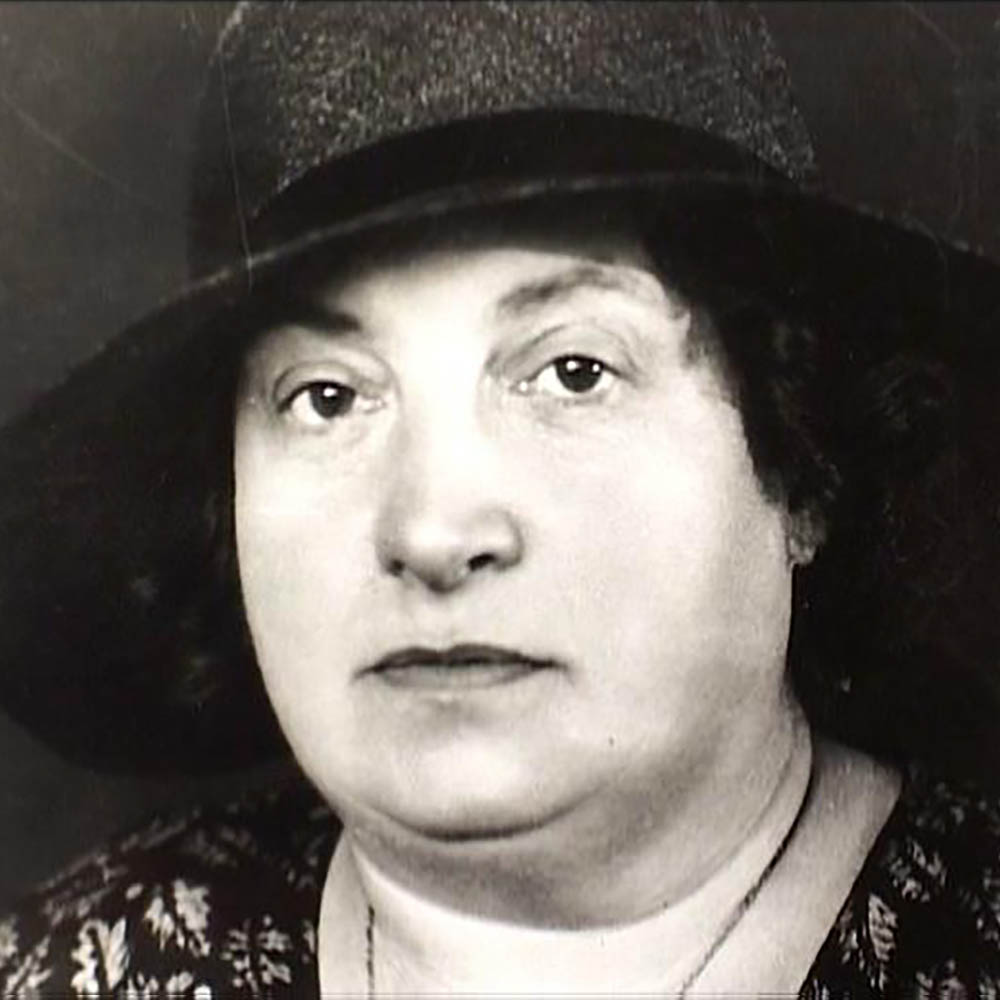