The origins of the hoodie 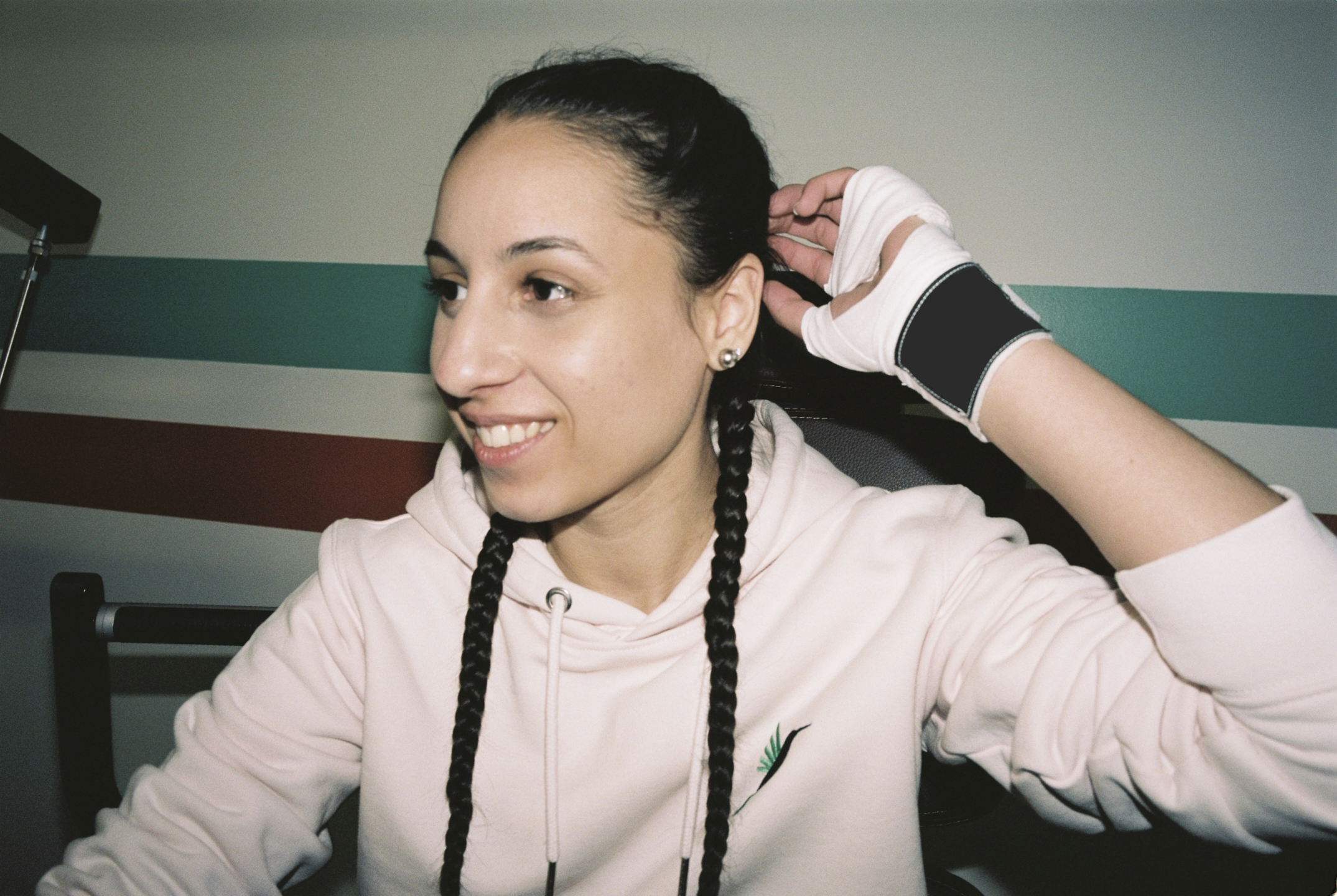 The paradoxical story of your essential wardrobe item: The Hoodie

Who doesn't have a hoodie in their wardrobe these days? The hoodie is the essential piece of the modern wardrobe. However few imagine that this garment has seen eras pass and embody different fights.

But first of all, why do we say hoodie?

The word hoodie is derived from the English "hood". In Old English, it comes from the root "hod", now "hat", the head.

Back in the footsteps of the hoodie

If the modern hoodie dates from the last century, we can find its origins in Greece and ancient Rome. In the Middle Ages with the Monks, or even in the 17th century, women and men already wore hooded clothing. It was of course not the hoodie as we know it today, but the concept of the hooded garment aiming to keep warm, to be comfortable and to feel protected while remaining anonymous, was already in place.

The advent of the Modern Hoodie

The real hoodie was born in the 1930s, at the initiative of the Knickerbocker Knitting Company, known today as Champion. After 10 years of existence, the brand had the idea to sew a hood over its traditional sweatshirts.

Aimed at athletes, the hoodie was primarily intended to keep players warm on the sidelines. Thanks to its relaxed style, its usefulness and its simplicity, the hoodie has gradually become more popular. Its development was notable in the 40's within American universities, with the players but also with their girlfriends who already appropriated it. It was the advent of a true American Lifestyle.

In those same years, the hoodie also became the flagship piece of the New York workers' world. Allowing you to brave the winter cold and cold rooms, this garment that keeps you warm, comfortable and easy to maintain, has all the attributes to become essential.

The Hoodie reflects a counter-culture

In the 70s, the hoodie definitely took off and became one of the most trendy pieces on the street. Reflection of the counter-culture, the hoodie finds a place of choice with different communities such as rappers or skateboarders and becomes the symbol of certain groups, for better or for worse.

Controversial, because it inspired and recalled the world of the street, "gangsters" and delinquency, the hoodie is sometimes banned in schools, shopping centers or even in nightclubs. This was before being worn by the most influential and wealthy people on the planet like Marc Zuckerberg, and becoming a real star of the podiums.

The symbol of a fight against racial discrimination

In recent years, the hoodie has taken on an important political dimension and has become a symbol of racial injustice. On February 26 2012, Trayvon Martin, an African-American aged only 17 who was returning home in the evening, was shot and killed by a neighbor George Zimmerman who was doing a surveillance round. That day, Trayvon wore a hoodie, and had as his only weapon a packet of candy and a drink. A year after the tragedy, George Zimmerman is acquitted, giving rise to a major uprising. For many Americans, this acquittal is violent, and means that a non-violent black youth can be hunted down and killed simply because of his worrying attitude of concern. After many demonstrations used the hoodie as the symbol of the fight against racism, thousands of people wearing the hoodie gather to pay tribute to the young man.

With its history, the hoodie embodies different movements but is now also the symbol of the meeting around a societal cause. This piece, which has become essential today, carries with it a real symbolism, which creates the magic of the hoodie.

Piece to wear in all circumstances, ALKÉ wanted to offer a hoodie for everyone. Unisex, with its embroidered hummingbird, it will quickly become the item to wear all day!

Find all our hoodies here 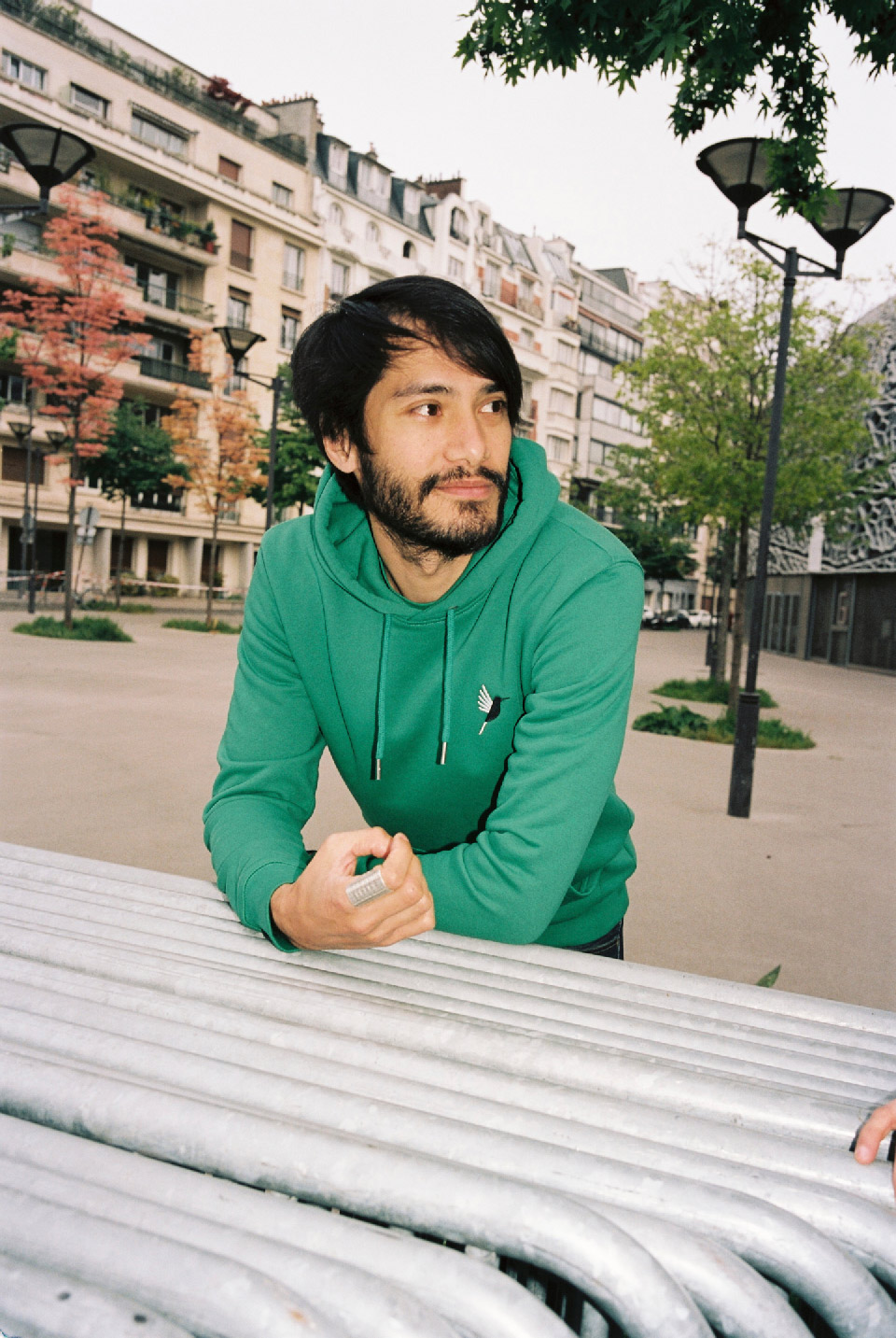